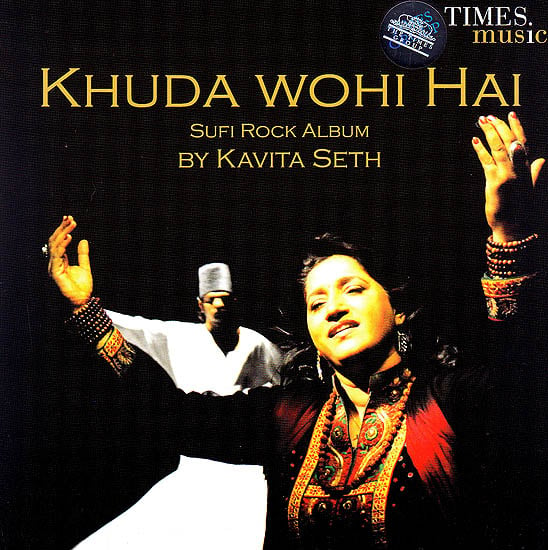 Kavita Sethi’s inimitable style. Unique voice & powerful stage presence makes her performance unforgettable. She has been performing at many national and international festivals. Post graduate in Hindustani classical music. Who has conducted many Sufi Music workshop / Seminars. Brief about Sufism and video of Khuda Wahi and her latest Concerts.

Kavita Seth The Renowned sufi singer has been awarded all the awards of the film industry like Filmfare, IIFA GIMA, Star Screen, Radio Mirchi, Stardust Etc… for the Song Iktara of film wake up Sid she can also be responsible of bringing Sufi Songs to a new level.