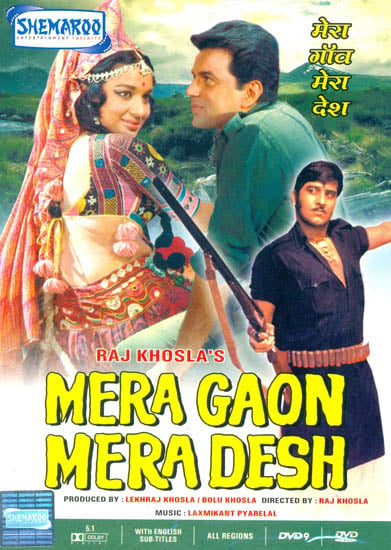 Ajit (Dharmendra), walked into a village one day. City bred. A product of the slums and jails, he was totally self-centered. He had neither concern nor sympathy for the villagers, victims of gangs of ruthless dacoits. But the openness and simplicity of the villagers brought about a gradual change. Until one day he found that whomever he developed some kind of relationship with, had been the victims of the dacoits one way or another. No stranger to violence he ventured to confront the dacoits. But they had eluded the police for years, and he was only one man. But sometimes one man could make a difference. See this spellbinding action motion picture.