Will You Make Friends With Me? Mujhse Fraaandship Karoge (DVD) 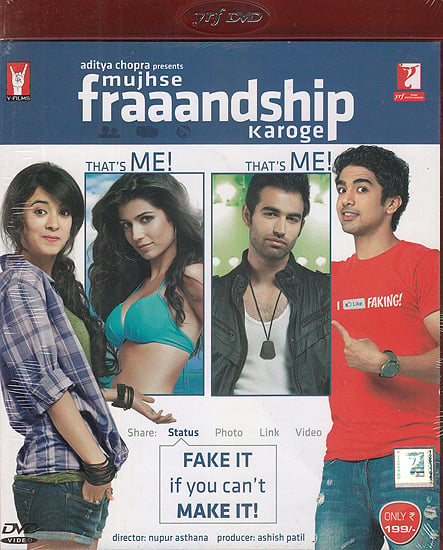 Producer: Ashish Patil
Fake it If you Can’t Make It!

If Rahul the rockstar has got the voice and the looks, Vishal, the writer has the brains. If Malvika the fashion design student and biker chick can get heads turning with just her looks. Preity the photographer can say a million things with her pretty pictures. What Vishal and preity can’t do is spell it out to Malvika and Rahul that they heart them.

But liking someone on Facebook is a lost easier. And when you can’t make it on your own the best thing to do is to fake it. So Vishal becomes rahul and preity becomes Malvika by taking their identities online and they start fraaandshipping each other. They chat like tag and LOL together and do a great job of pretending to be someone else. But the question remains how long can you fake true love? 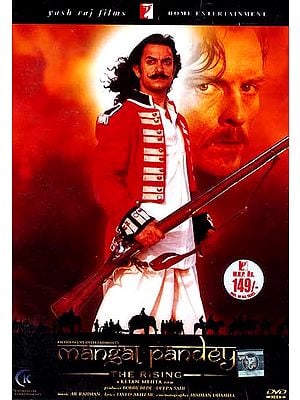 Mangal Pandey: An epic tale of friendship, love, loss and betrayal set against the backdrop of Indian Mutiny of 1857 (Set of Two DVDs with English Subtitles)
$22.00 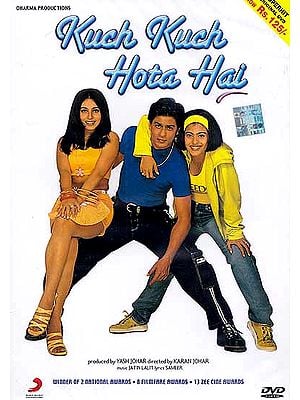 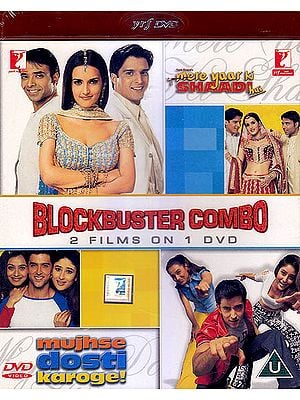 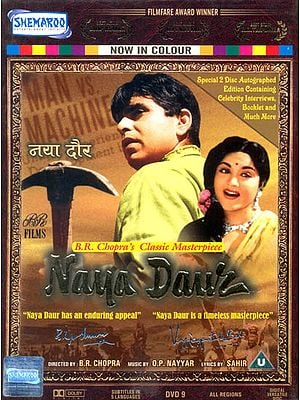 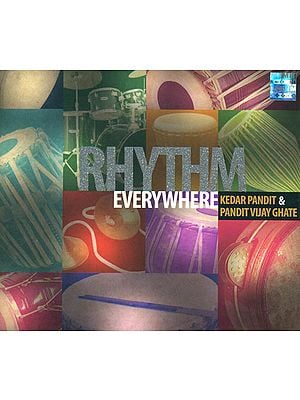 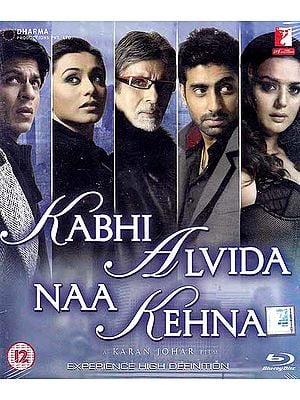 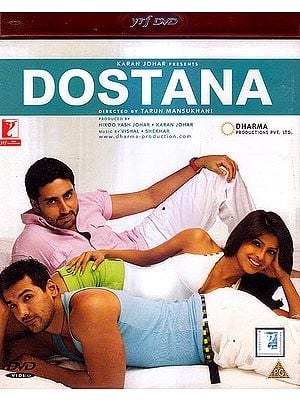 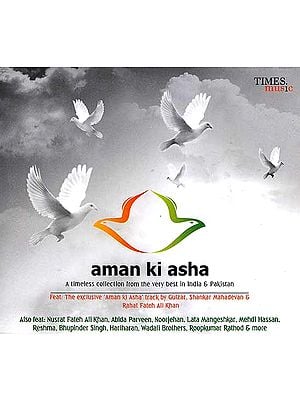 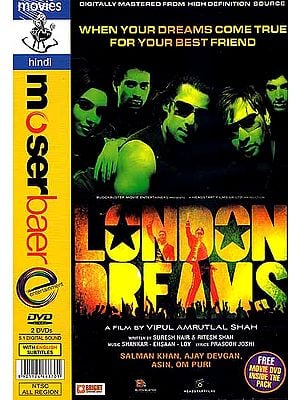 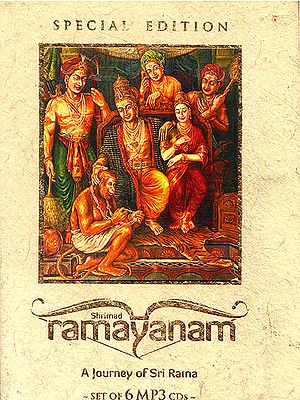