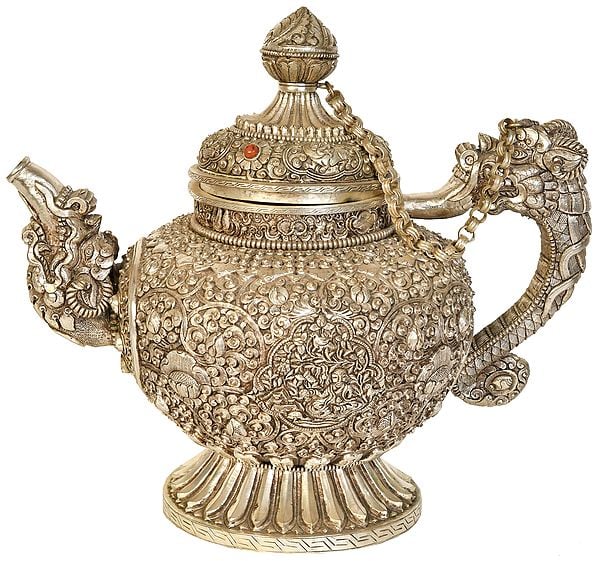 $895
Quantity
Notify me when this item is available

THE GROUP OF SYMBOLS CONSISTS of the following animals:

The fable of the Four Harmonious Brother is told in the canonical text, the Foundation of Discipline ('Dul-ba gzhi, Skt. Vinayavastu). Buddha Sakyamuni is supposed to have told it to his disciples in order to impress on them the importance of mutual respect and the practice of the Buddhist virtues. The following short account comes from Panglung Rinpoche's German version of the narratives found in the Mulasarvastivada-vinaya:

Once there lived in the forest a partridge, a hare, a monkey, and an elephant, who were friends. With the aid of a tree, they established their respective ages, and accordingly, the younger animals respected the elder ones. They obeyed the law and lived a virtuous life. Soon, all the animals adopted their ways, and eventually the king of the country did likewise. On this account, peace and happiness prevailed in the land, and this was praised by Indra. Buddha was the partridge, Sariputra the monkey, Maudgalyayana the elephant, and Ananda was the hare.

It is clearly a deeply rooted wish in various cultures to propagate the message of unity, harmony, and collaboration as valuable factors for survival, and fables are often employed for this purpose. In the West, there is the somewhat similar tale of the Bremen Town Musicians, told by the Brothers Grimm. The tale of the Four Harmonious Brothers was no less beloved in ancient India, and remains so to this day in Tibet and Mongolia.

In pictures, the animals are always shown as a pyramid with the partridge at the top, under him, the hare carried by the monkey, who is sitting on the elephant. Whether this pyramid represents the different generations, the social classes, or simply the cooperation of different types of individuals, in any case they are meant to show the viewer the benefits of cooperation for the general good. 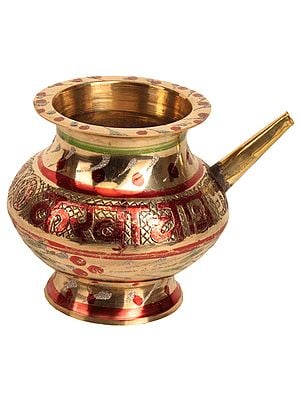 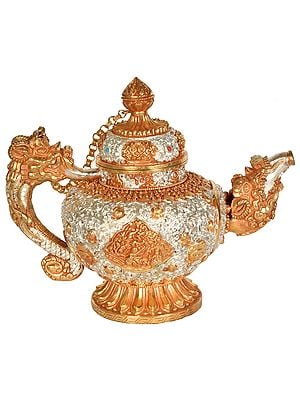 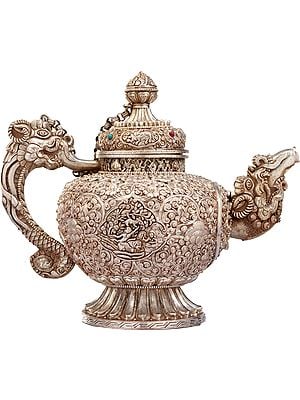 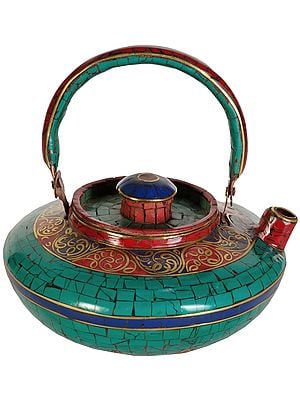 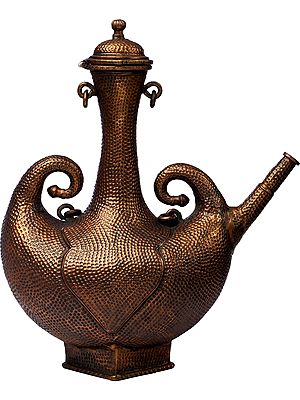 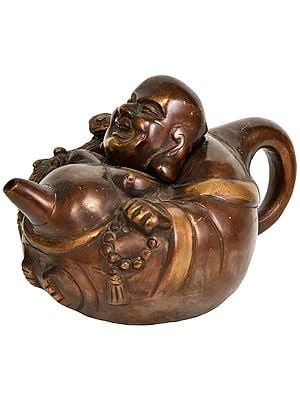 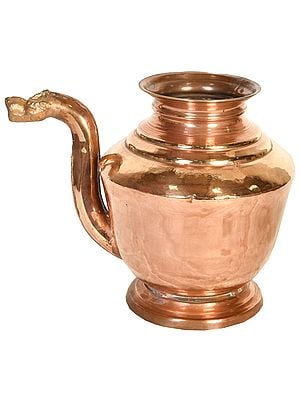 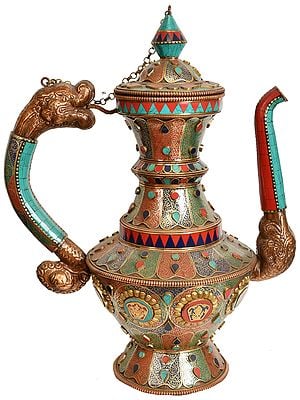 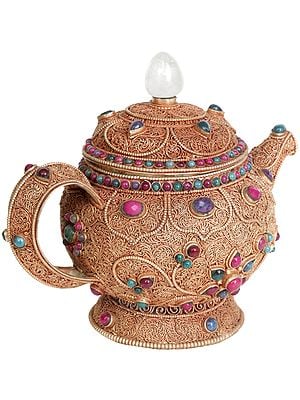 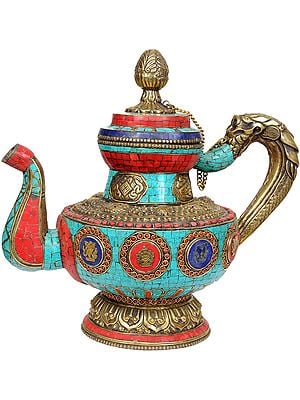 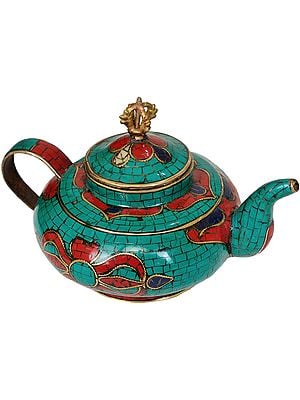 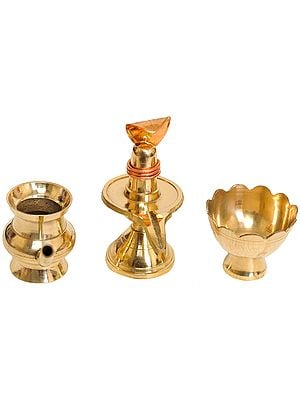