Sculptures in Bronze on Kali 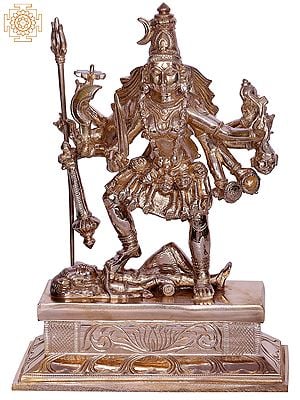 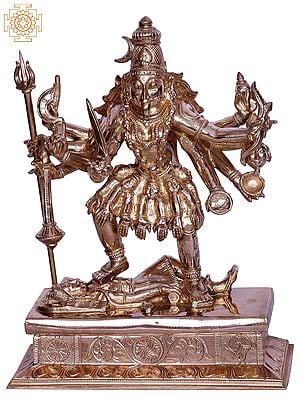 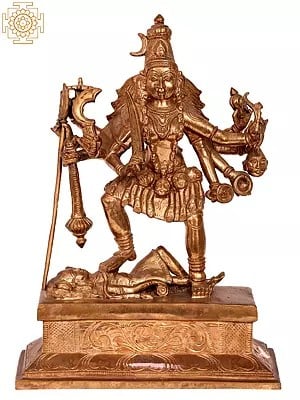 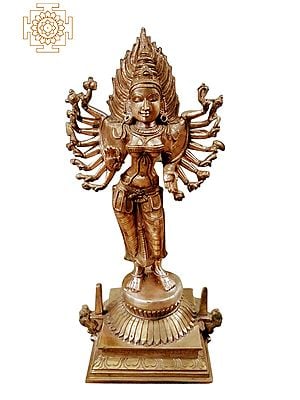 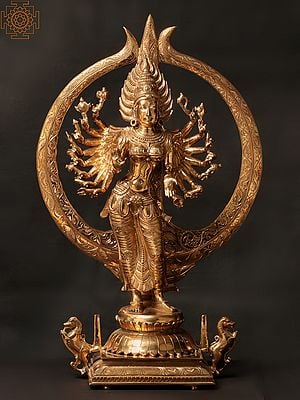 Q1. Who built the Kali statue?

The Dakshineswar Kali Temple was built in 1855 by Rani Rashmoni, a Zamindar, philanthropist, and a devotee of Kali in Dakshineswar, Kolkata, West Bengal, India on the eastern bank of the Hooghly River. It is associated with Ramakrishna and Ma Sarada Devi, mystics of 19th-century Bengal. The presiding deity of the temple is Bhavatarini, a form of Parashakti Adya Kali.

The main temple was inspired by Navaratna style Radhakanta temple, built by Babu Ramnath Mondal of Tollygunge. The Kalighat temple in its present form is only about 200 years old, and had been completed under the Sabarna Roy Chowdhury family's patronage in 1809. Santosh Roy Chowdhury, a Kali devotee himself, started the construction of the present-day temple in 1798.