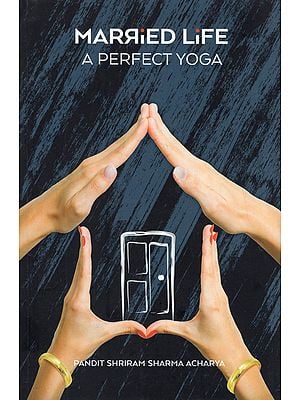 Association of man and woman has a very natural, important and useful purpose. This association has been going on from the creation of the universe and shall go on till the end. In the normal course, this is willingly accepted by almost all adult men and women through the institution of marriage. Ideally, this is a platform for mutually trustworthy, respectful, supportive and complementary modes of collective progress of the husband and wife and healthy growth and strength of the society. However, since the medieval times of cultural and social devolution, many distortions have gradually cropped up that have led to discrimination between men and women; exploitation of women as weaker sex; and deluded trends of regarding marriage as 'hindrance in spiritual progress' 'burden o duties', 'unnecessary commitment vis-à-vis free-sex or live-in relationship', etc. Such misconceptions and destructive trends disturb the fabric of family institute and social security.

The book highlights the significance of married life and explains how this is a very natural, simple and yet a perfect form of yoga for materialistic and spiritual progress of both the husband and wife and also of the family and hence of the society at large. It presents guidelines and inspirations that would create happiness and fulfillment in the married lives of the readers.

Pandit Acharya Shriram Sharma (1911-1990) was said to be the simplest of men. Throughout his life he owned only two sets of clothes. He began every day with a pad of paper and a ball point pen. And his spiritual practice, throughout his life, was the recitation of a single mantra.

And yet, wherever he went, sowed seeds that would grow into a mighty movement. Upon the basis of his simplicity was established the integrity of a movement that would renounce the addictions of modern life. With his pen and paper, he wrote discourses on every aspect of human culture and well being that would be translated into 13 languages. And by means of his mantra recitation, he laid the energetic foundation for a new human culture based on the practices and wisdom of ancestral India.

In his own time, he was revered as a visionary, a prophet and a world

We are living in the interlude between two epochs. The 20th century has passed into the 21". The last phase of the grand transition of an era is going to be a very turbulent period of human history. During this transition into the New Age, scientific spirituality will play a key role in transformation of peoples' thoughts and deeds and hence, in creating a supportive environment for a better future.

The three aspects of spiritual science as explained by Acharya Shriram Sharma incorporate - viewing consciousness to be law governed, thinking within a paradigin that includes spiritual dimensions, and applying scientific method to the study of consciousness, provide the grounds for a universal spirituality that includes all traditions by transcending the boundaries of each. 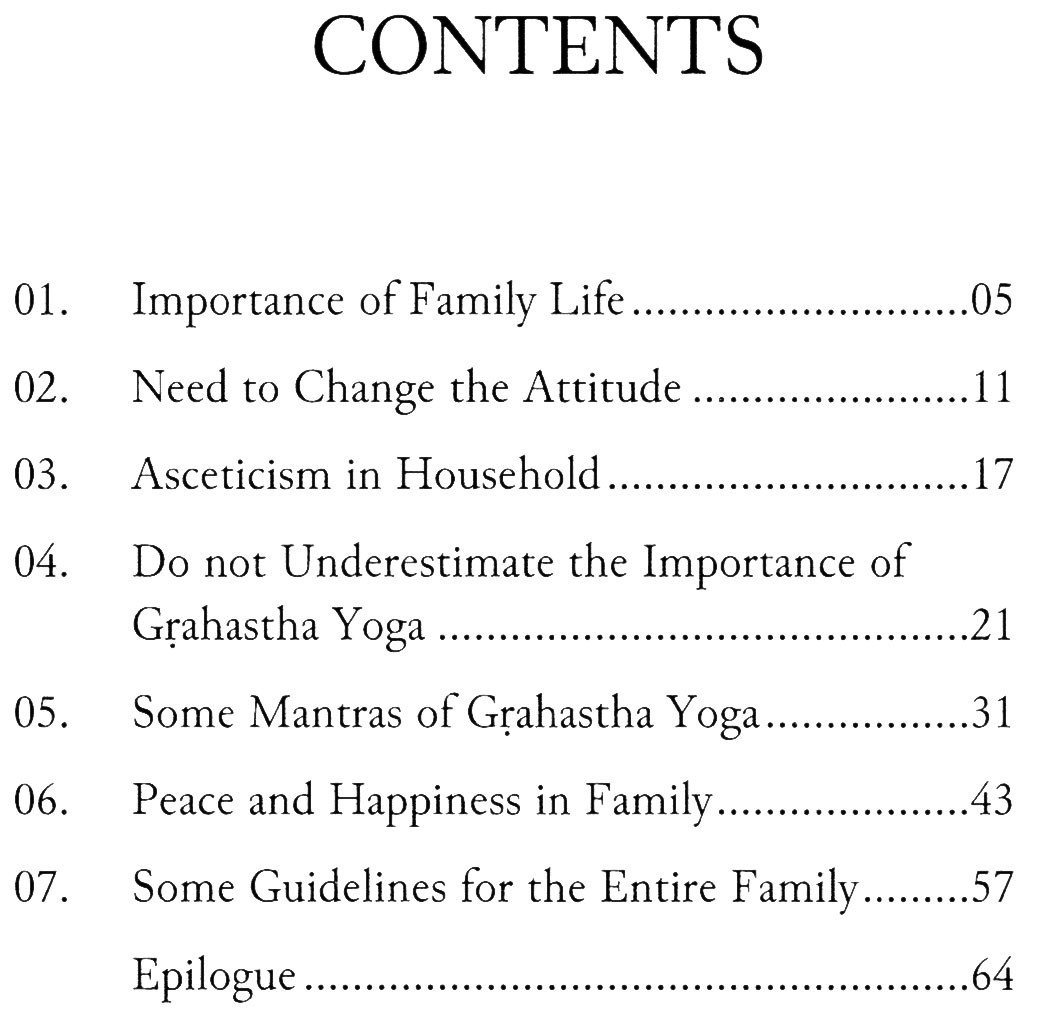 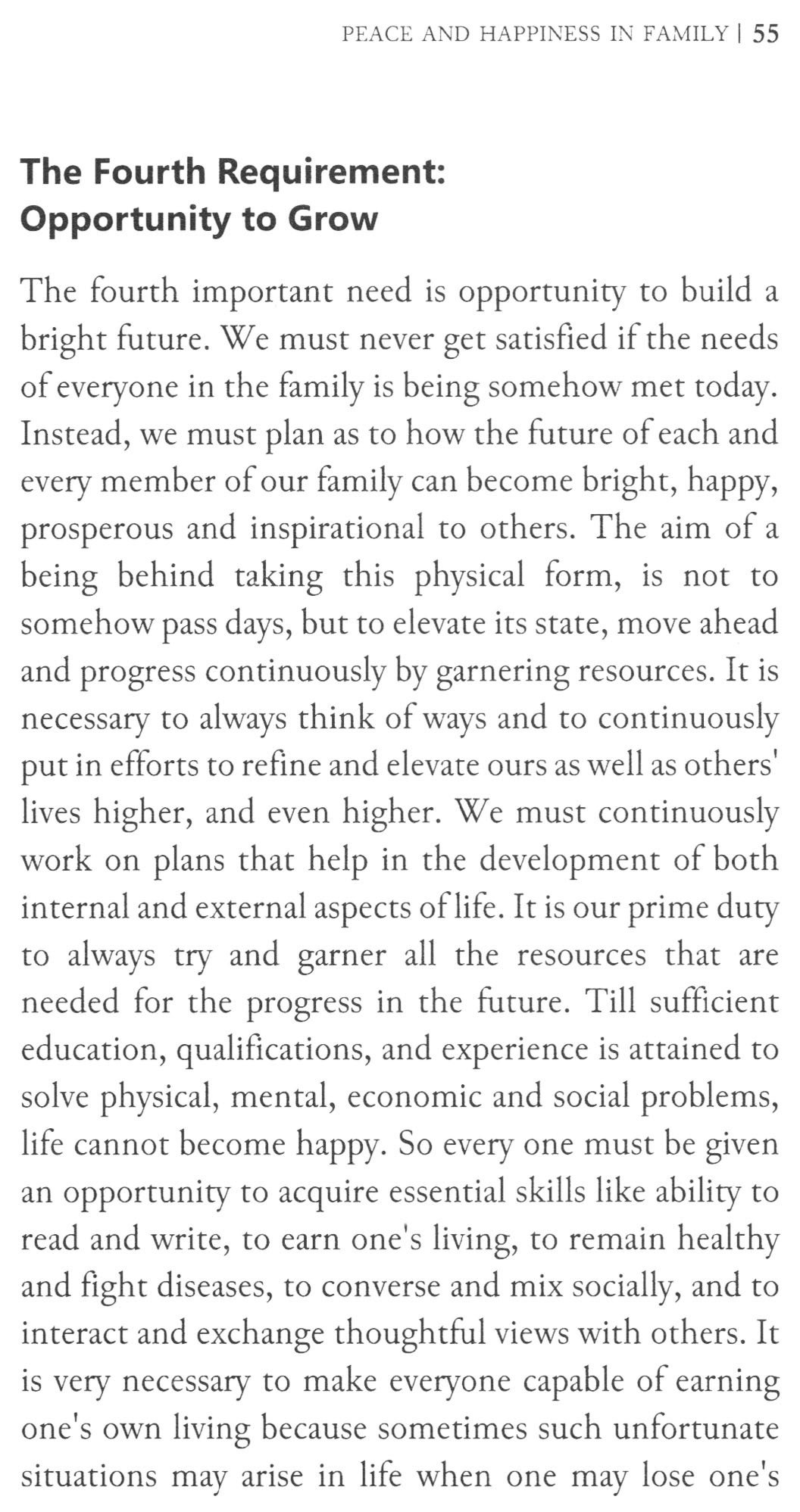 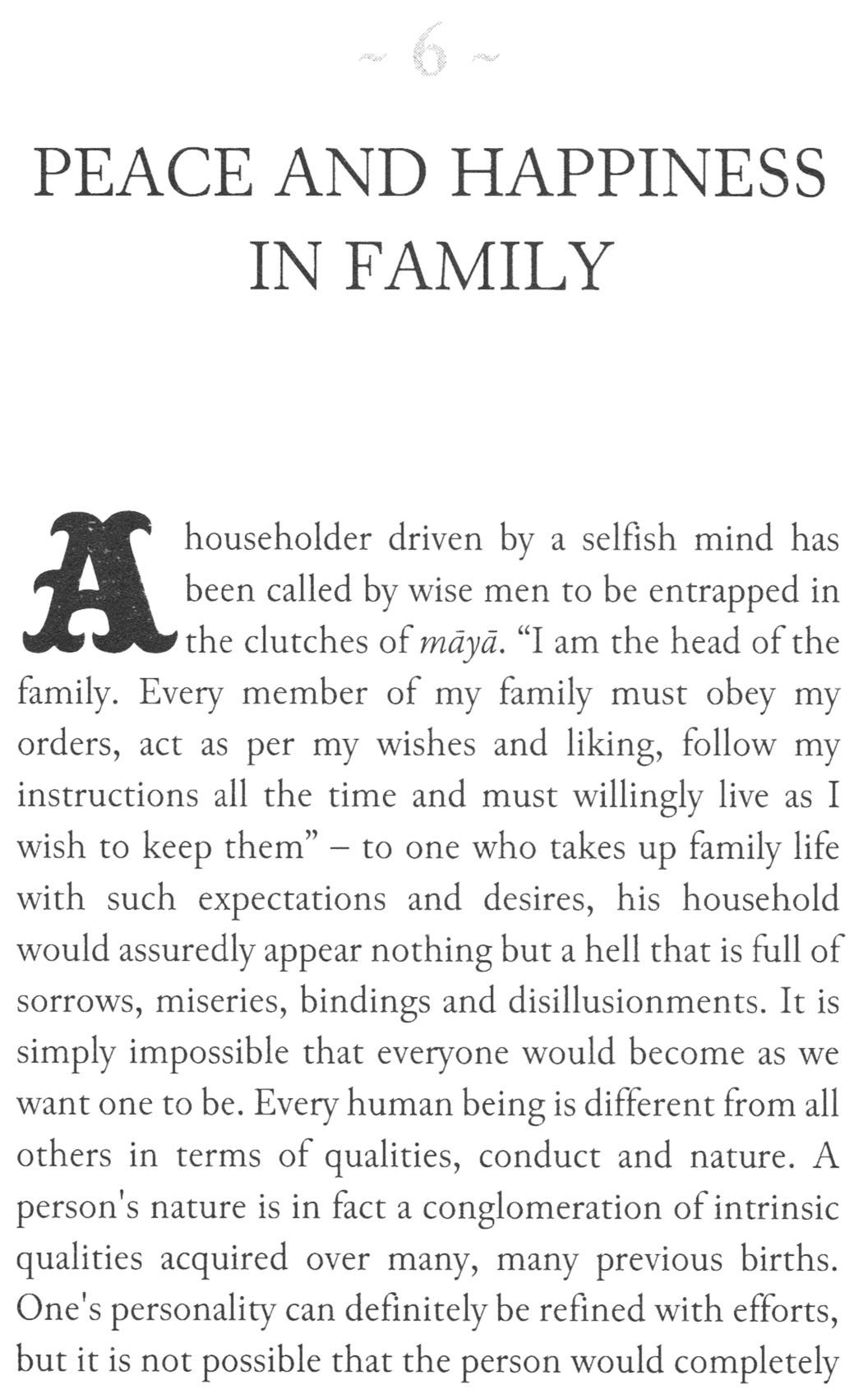 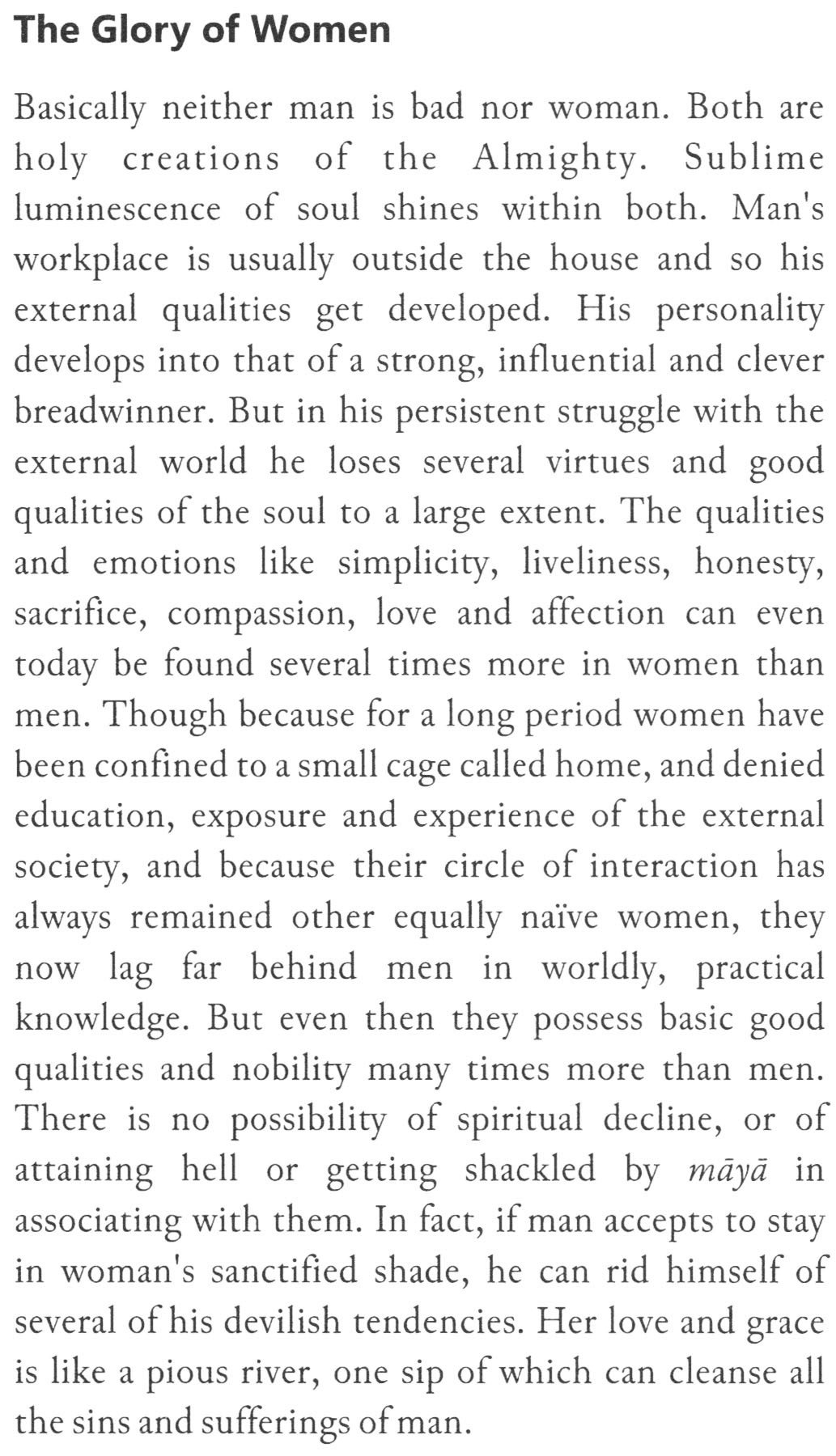 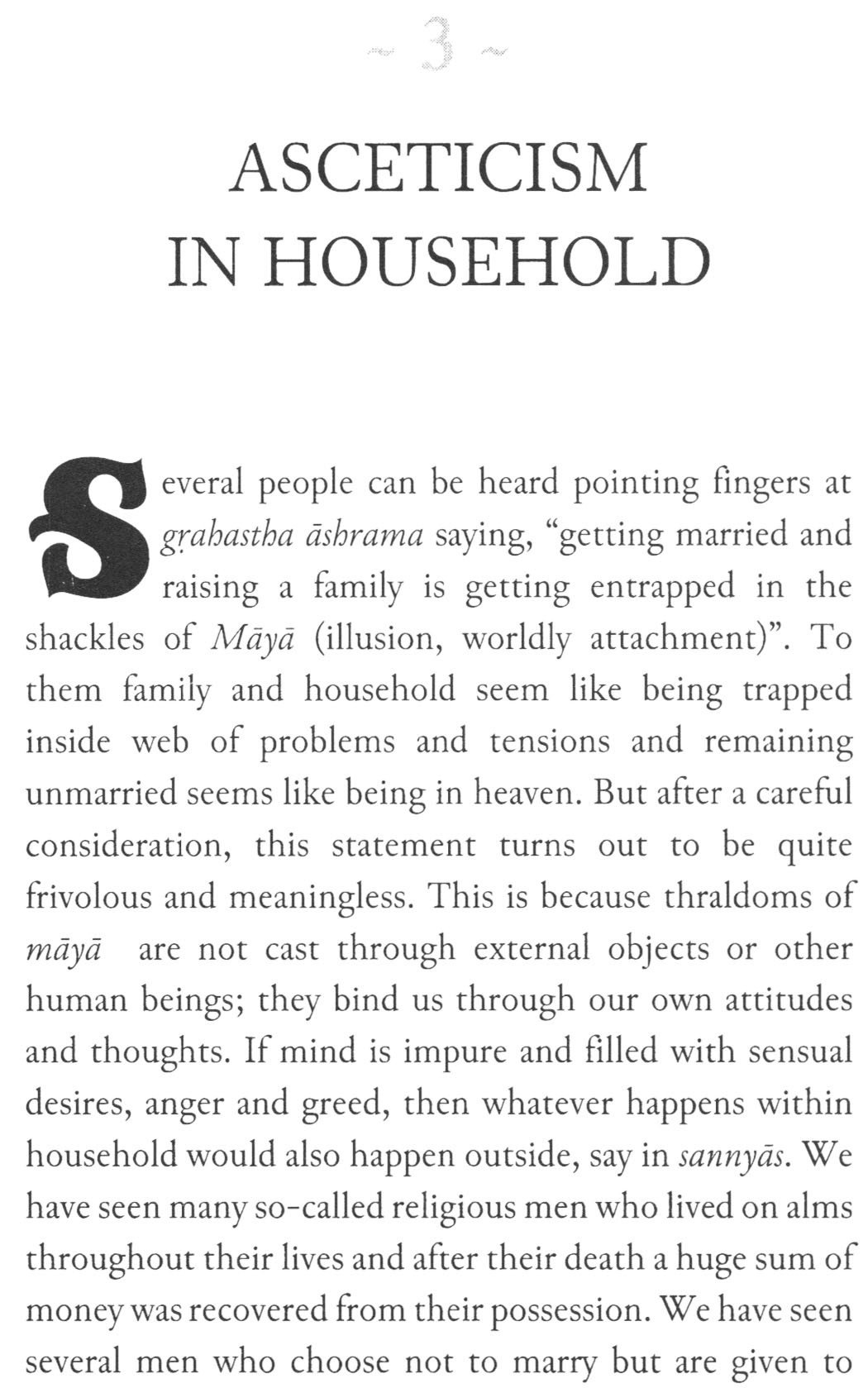