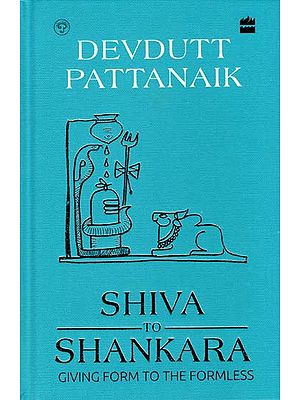 Shiva to Shankara (Giving form to The Formless)

We live in times where people have extreme views. On the one hand, there are scholars who describe Shiva's linga literally as a phallus, and see all metaphoric meaning as embarrassed apology of the uneducated. On the other hand, we have puritanical Hindus who want to strip the Shiva linga of all sexual meaning and sanitize Shiva's lore. In both cases, a symbol is reduced to a sign.

In Shiva to Shankara, Devdutt Pattanaik, India's leading mythologist seeks to bridge the gap. As he explores the layers of meanings embedded in Shiva's linga, we discover why and how the Goddess transforms Shiva, the hermit, into Shankara, the householder.

Devdutt Pattanaik is a medical doctor by education, a leadership consultant by profession, and a mythologist by passion. He has written and lectured extensively on the nature of stories, symbols and rituals, and their relevance in modern times. He is the author of over thirty books, which include 7 Secrets of Hindu Calendar Art (Westland), Myth =Mithya: A Handbook of Hindu Mythology (Penguin), Book of Ram (Penguin) and Jaya: An Illustrated Retelling of the Mahabharata (Penguin). To know more, visit devdutt.com.

Hindus describe Shiva as Mahadeva, the great god who is none other than God. While most Hindu gods are worshipped in iconic forms, he is worshipped in a non-iconic form, the linga. A linga is either a natural rock projection pointing skywards, a smooth oval stone collected from a riverbed, or a well-carved cylindrical shaft, placed in a leaf-shaped basin. When a devotee enters the shrine and faces the linga, he finds the snout of the basin always pointing to the left of the linga draining water that drips continuously on the shaft from a perforated pot hanging from the ceiling.

What does this linga mean? Here is one story: The primal artisan, Vishwakarma, stood before a cylindrical shaft, intent on carving the perfect form of God. But he realized the magnificence of divinity could not be contained in an icon, so he placed the shaft in a basin and declared this non-iconic representation as the lingd—which literally means 'attribute'—of that which has no attribute.

Here is another story: Shiva needs Shakti, the Goddess, to enliven his divinity. He lies dormant as a corpse until she sits on him, arouses him and forces him to copulate. The copulation is so intense that Shiva does not pause even when sages pay him a visit. Unable to realize the significance of this continual—and rather immodest—union, the sages decided to meditate on Shiva, visualizing him in his phallic form, the linga.

Hindu women seeking a husband or children are advised to worship Shiva in this form. So it is easy to equate Shiva with the Egyptian Min or the Roman Priapus whose erect penis was venerated. Such a comparison, though convenient, is inconsistent with ideas expressed in the imagery, narratives and philosophy of Shiva. For Shiva is not a fertility god. In fact, he is associated with the very opposite idea—asceticism, withdrawal from the mundane world of birth and death.

It is easy to get confused by simply looking at the images superficially without an understanding of underlying metaphysics or philosophy. Let's first look at typical fertility images from ancient Greece and Egypt. 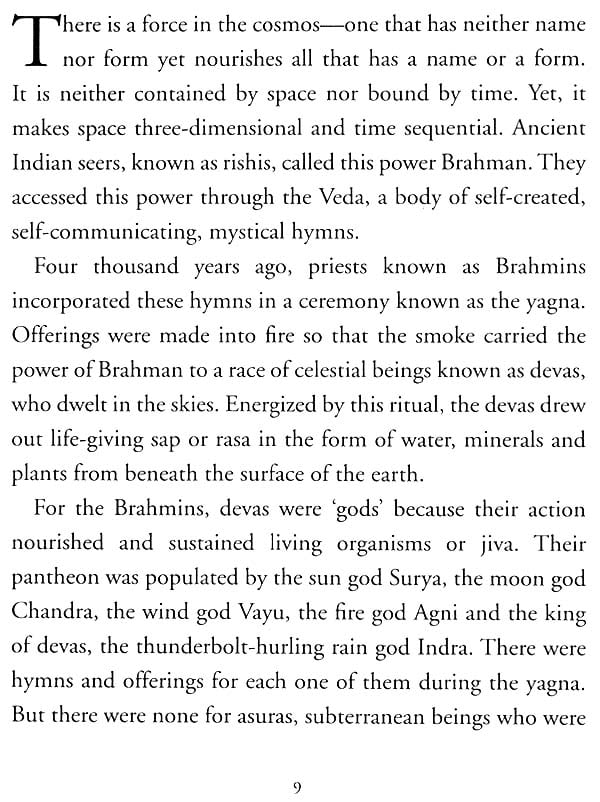 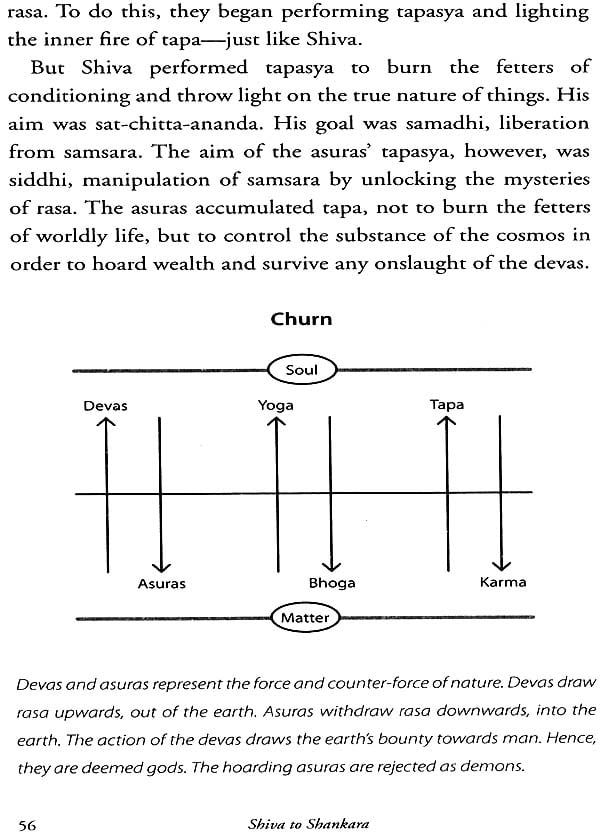 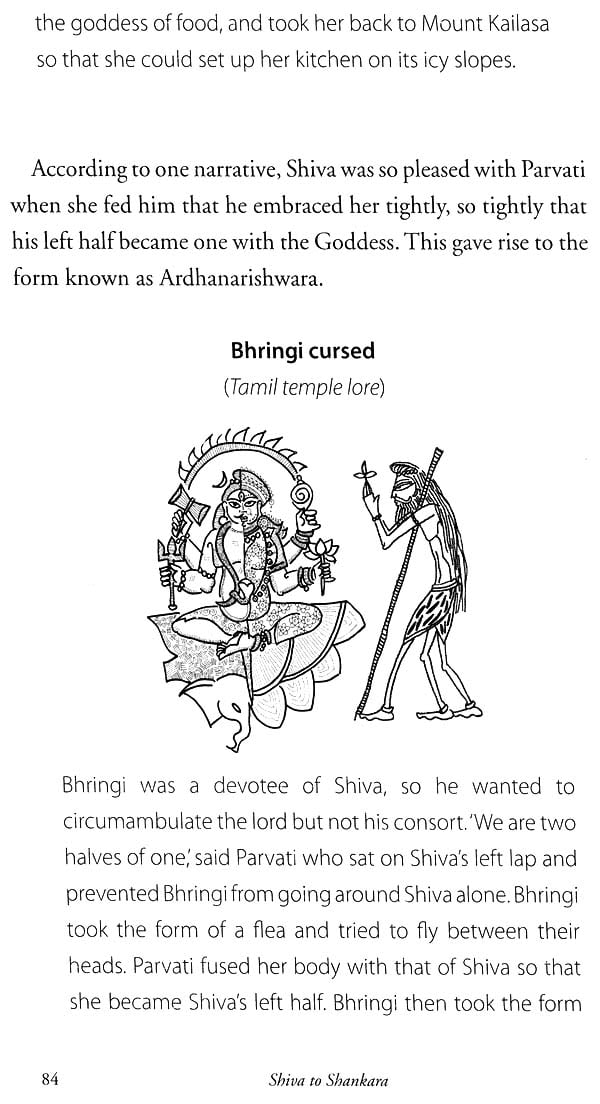 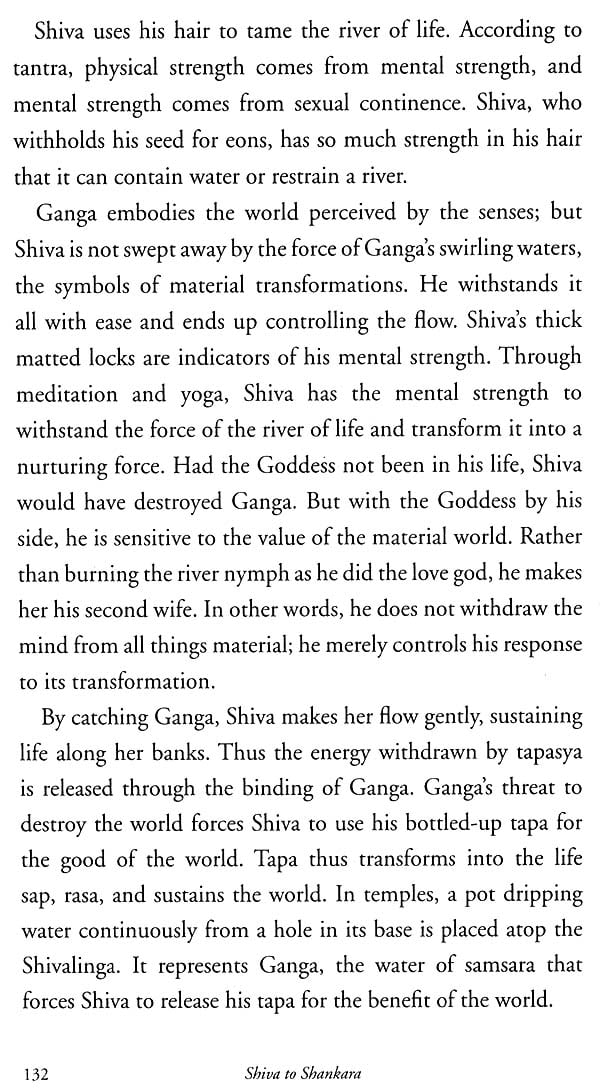