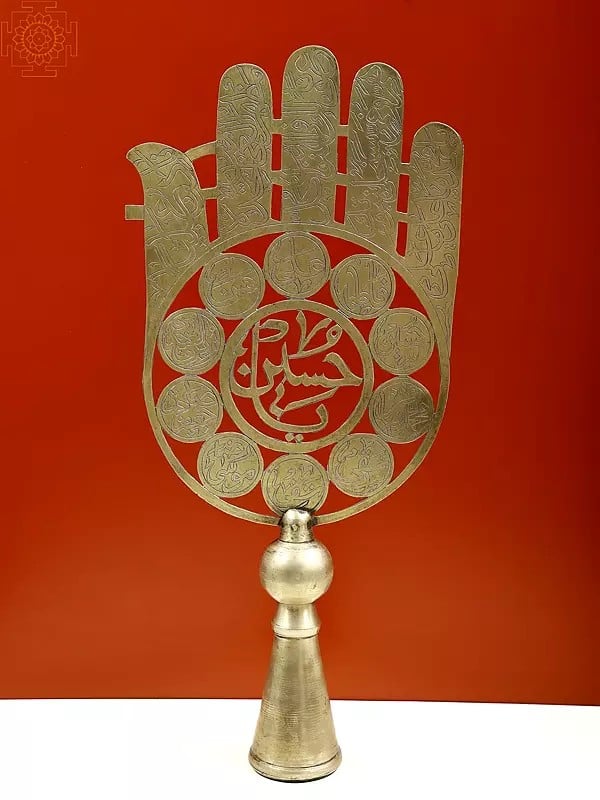 In its most basic translation, Alam in Arabic means flag or standard however the Alam is seen as much more than a flag.

Alams were originally battle standards, designed to be carried during events and processions and were initially used as military banners to represent their religion.

The use of the Alam can also be traced back to the earliest days of Islam. The blade of the sword has been transformed into a filigree of words and pattern. These rare Alams make unusual collectibles. 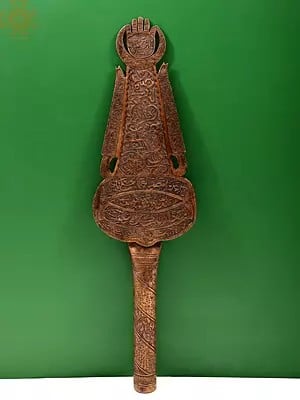 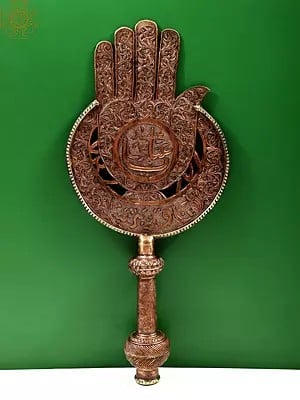 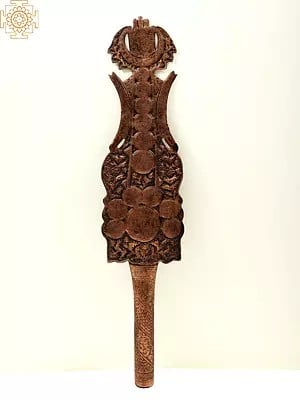 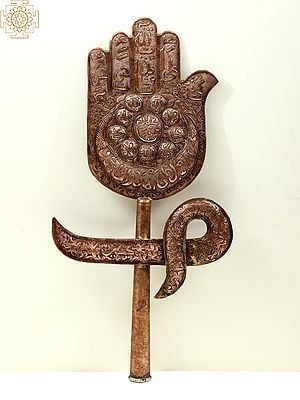 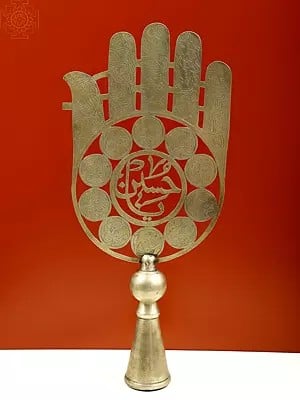 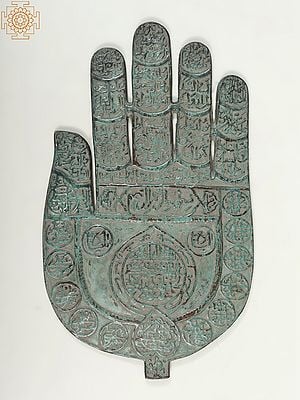 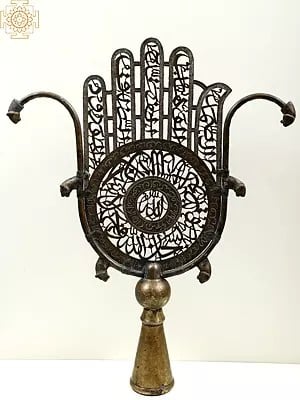 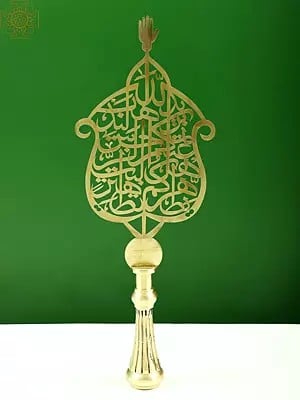 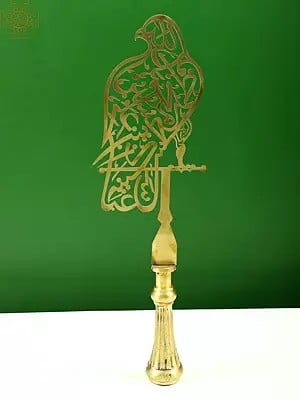 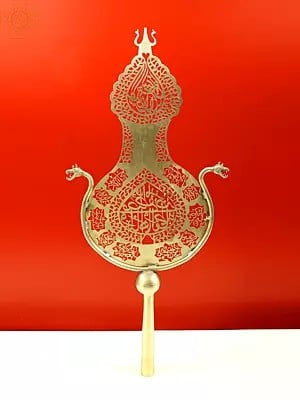