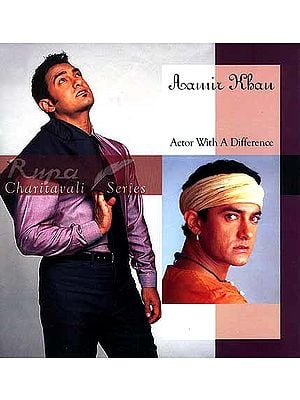 In the glitz and glamour of Bombay films, he is a way unusual film star. What makes Aamir Khan unique is the seriousness and the versatile talents that he brings to films.

In the film industry where the safe formula product rules, Aamir Khan has always taken risks as a actor. A thoughtful, sensitive artiste, who gives audiences films they deserve. And what is more remarkable is that in spite of a huge fan following he has remained a simple, caring human being.

Discover the real Aamir Khan - the man and the actor. Read about his evolution from an actor to the maker of Lagaan that became a phenomenon on the Hindi Screen - winning an Oscar nomination for its vivid portrayal of India.

These biographies have been written for the reader who is curious about the life, achievements and character of these legends. Full of fascinating stories and facts, written in an easy, story telling style, these biographies will make these great Indians and their times come alive for the reader.