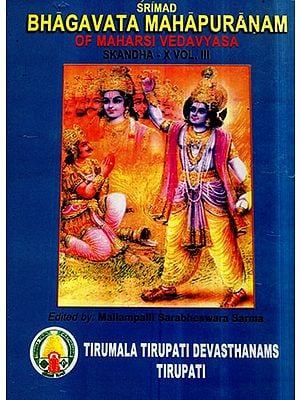 The Tirumala Tirupati Devasthanams have undertaken the publication of religious books on a large scale, as part of propagation of Sanatana Dharma. The devotees are well aware that the TTD had published a number of books on numerous religious topics, in many languages.

Sanskrit is considered as the divine and most ancient language in the world. Holy scriptures like the Vedas, Sastras, and Puranas, owe their origin to the Sanskrit language only. Indians regard Ramayana, Mahabharata and Sri mad Bhagavata as the most sacred books in their literature and they are considered as the essence of the Vedas.

Even amongst these three works, Bhagavata is considered as a fruit fallen from the Kalpa Vruksha of the Vedas. Bhagavata says that Sage Vyasa, even after writing many books like Maha Bharata, did not derive peace of mind. On the advice of Sage Narada, he composed Bhagavata and obtained mental peace.

The TTD have undertaken the onerous task of bringing out the Bhagavata in Sanskrit with three commentaries confirming to. the three main systems of philosophy, in fourteen volumes. Out of these, three volumes, namely. first Skandha and first and second volumes of Dasama Skandha have been so far published.

The present volume is the third part of the Dasama Skandha. It is heartening to note that editing of the remaining ten volumes has also been completed and the printing is under progress.

Eminent scholar Sri Mallampalli Sarabheswara Sarma, editor of this volume, who has made enormous efforts to bring it out, deserves our gratitude. It is hoped that the readers would receive this volume with due devotion and respect. 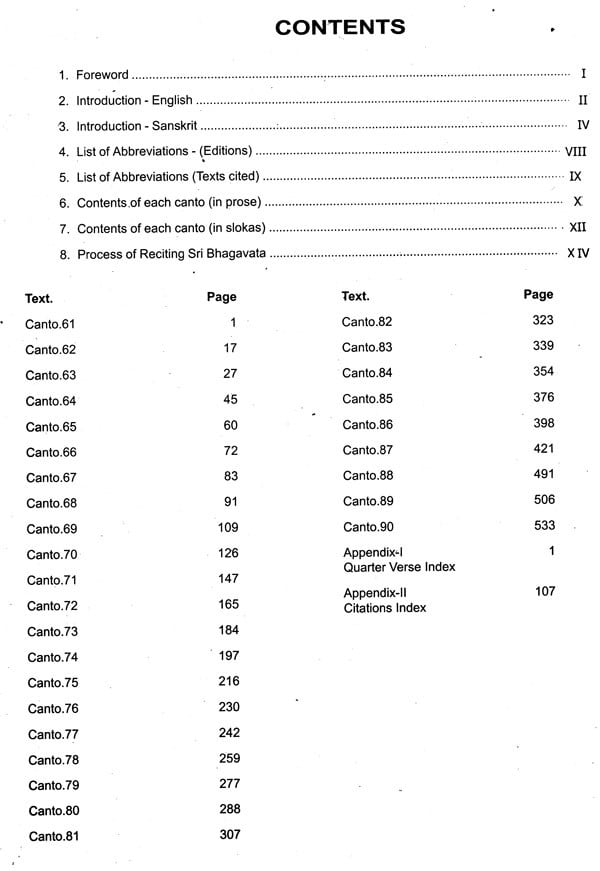 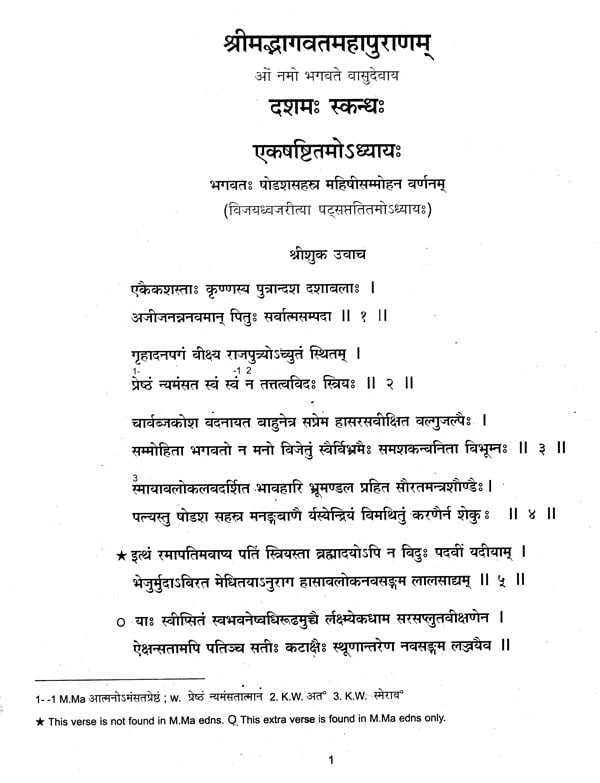 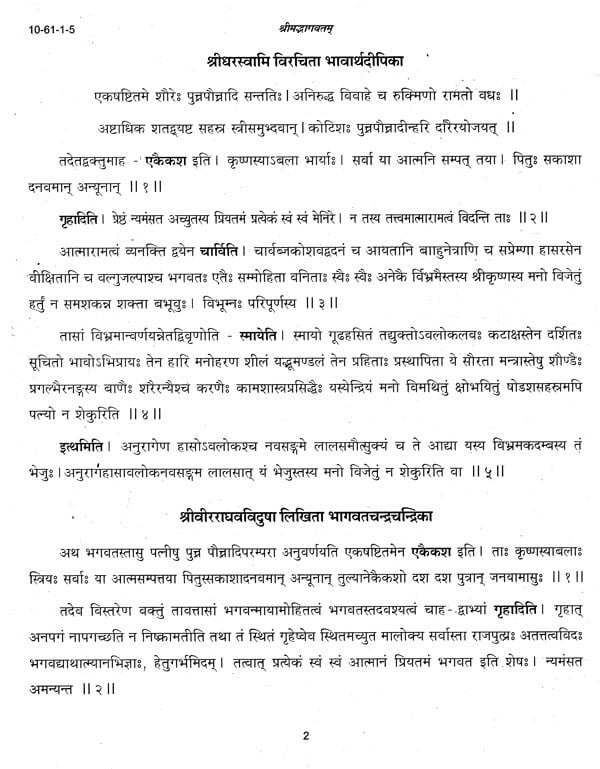 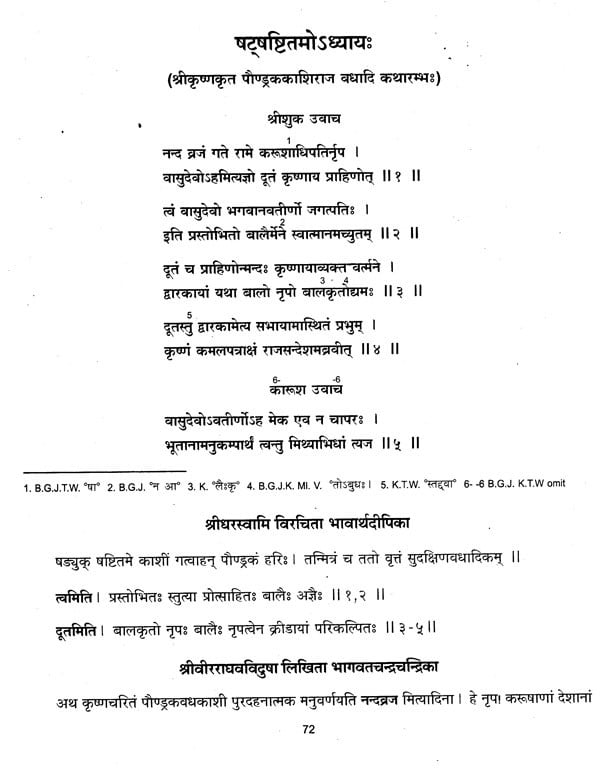 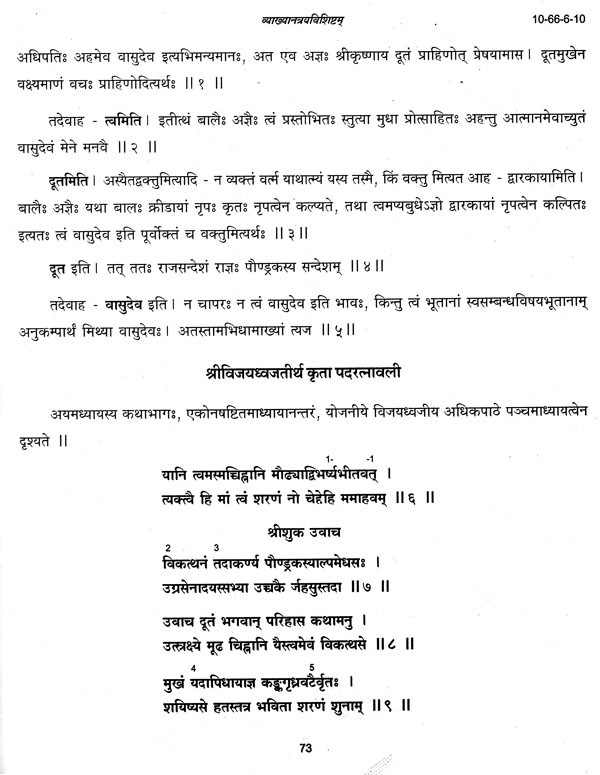 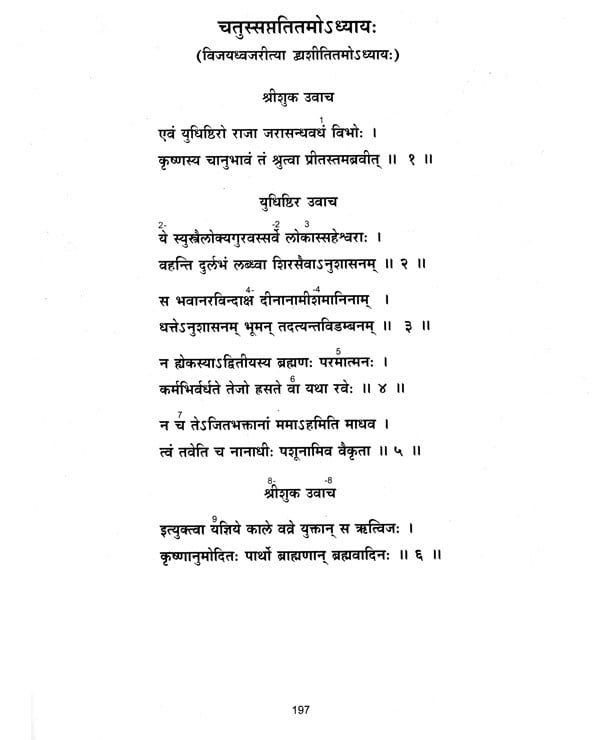 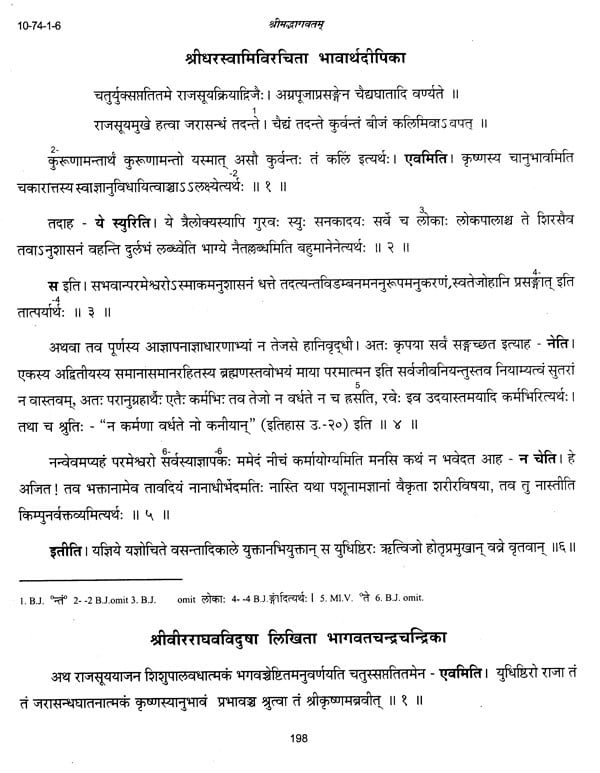 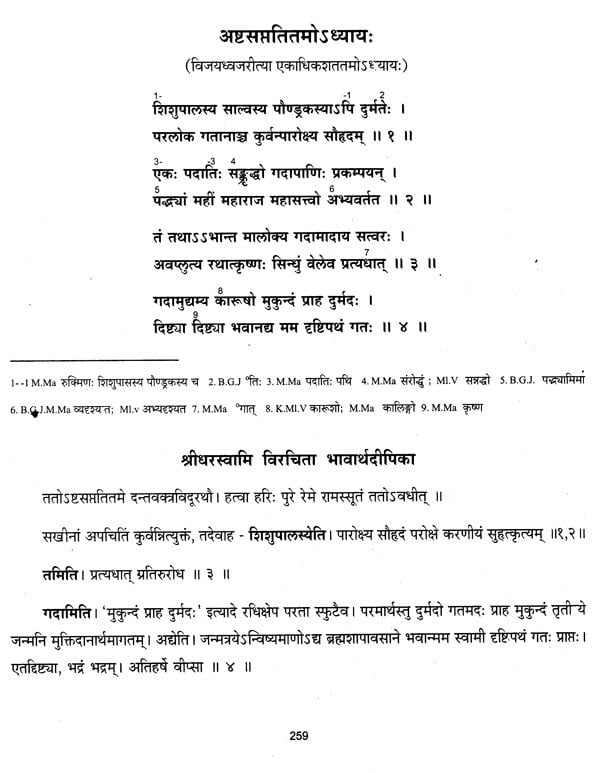 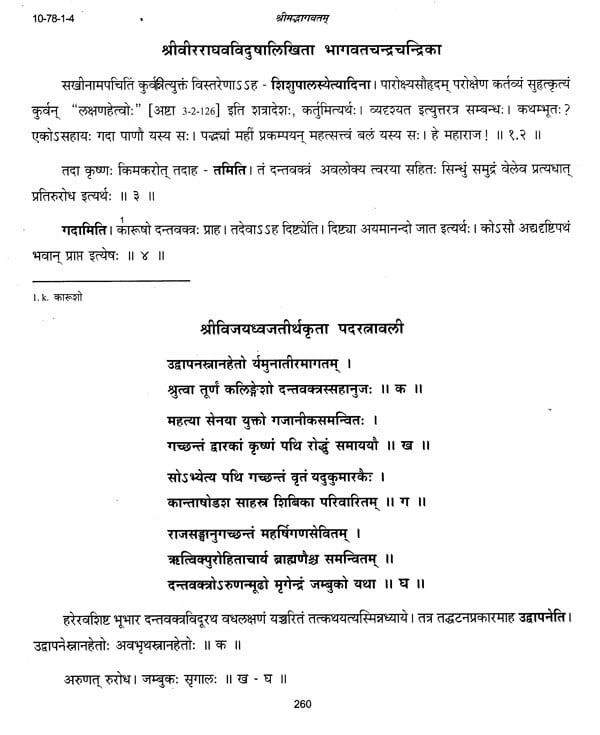 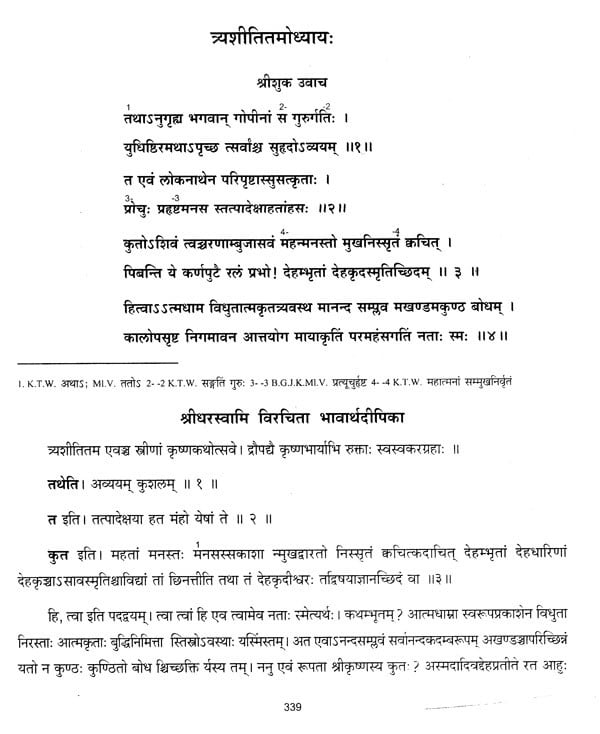 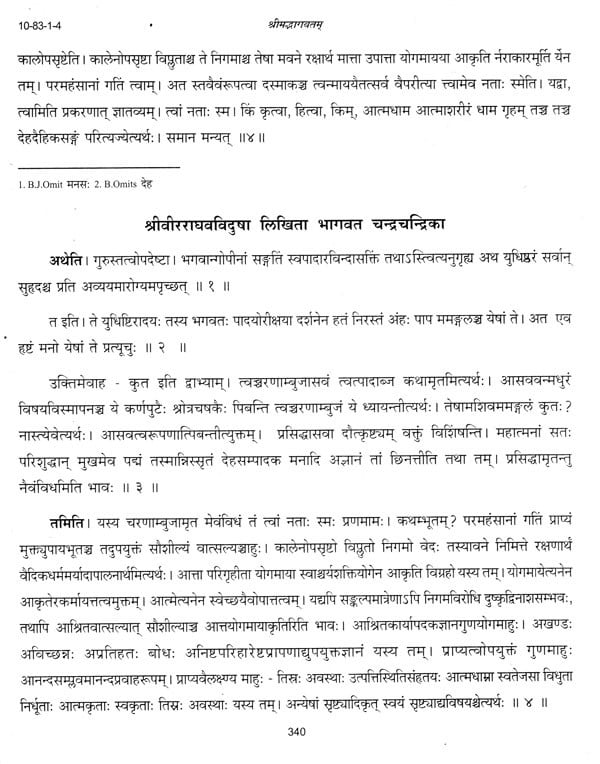 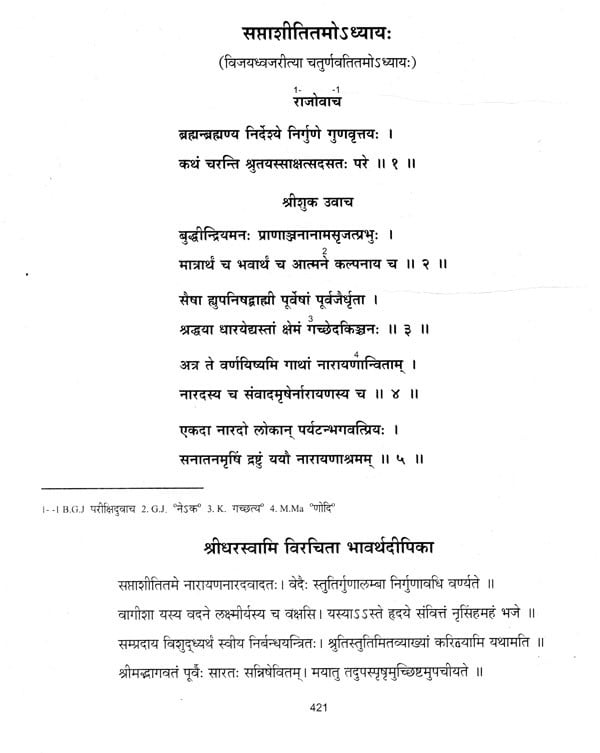 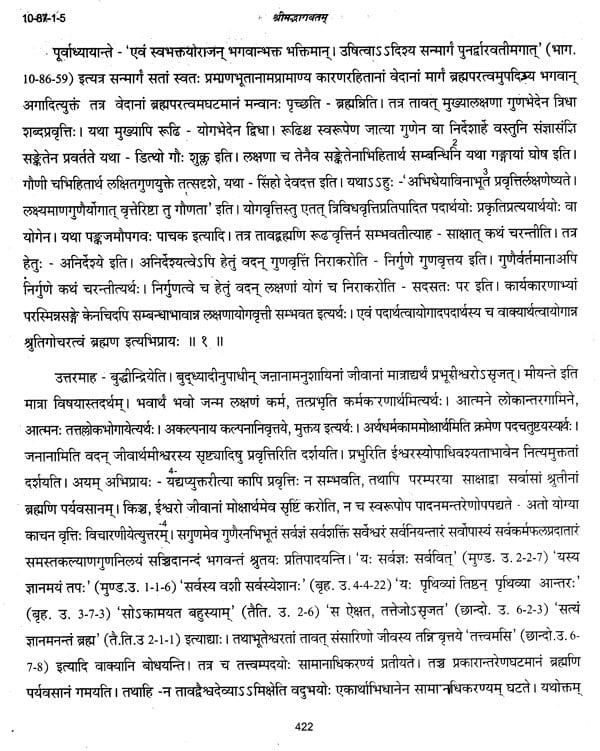