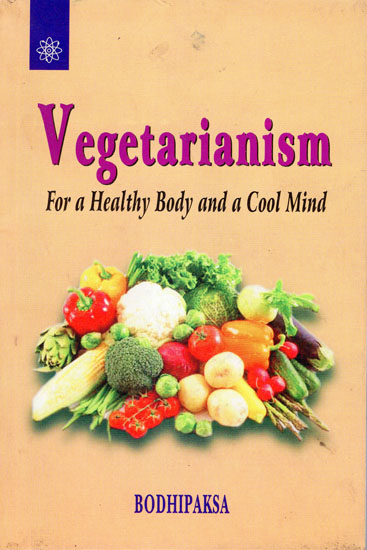 Bodhipaksa provides a fresh examination of vegetarianism from a Buddhist perspective. While keeping the discussion out of the technicalities of academic debate, the author uses powerful arguments from professional and personal experience and back to Buddhist basics reasoning to make his case.

BODHIPAKSA graduated from the Veterinary School of the University of Glasgow, having inherited a love of animals from his grandfather. It was during his training as a veterinary surgeon that he became a Buddhist. A few months later, a visit to an abattoir in the course of his studies convinced him to become a vegetarian. He is currently studying for a master's degree at the University of Montana, investigating Buddhist approaches to work and economics, and teaching at the Rocky Mountain Buddhist Center.

This is the first in a series of books on different aspects of Buddhist life. What is meant by a Buddhist life? When I tell people I am a Buddhist, that my name is a Buddhist name given to me at my ordination, I meet many responses: 'You don't look like a Buddhist,' What are you allowed to do?' and 'That's all very well in an ideal world but what about the real world?' as though to live a Buddhist life one would need to look and dress in a particular way (with shaved head and robe?), have a restricted lifestyle imposed by some authority, or be living out a pleasant but irrelevant and unrealistic dream. That is not the kind of life I lead - nor is it the life of those many Buddhists with whom I have been practising for the last twenty years, nor would we choose to live such a life; in fact some aspects of such a life would be anathema to the practice of Buddhism.

So the practice of Buddhism does not necessitate one particular lifestyle - in which case, why this series of books? The authors, who are all Western Buddhists, examine the potential of the Buddhist life as they live it, invite those with an interest in Buddhism to explore that potential with them, and, in the process, correct a few misunderstandings about Buddhism and Buddhist lives.

The importance of the theme 'living a Buddhist life' lies in the fact that the practice of Buddhism is for the whole person. It concerns our actions of body, speech, and mind - no aspect of our life is exempt. The teaching of the Buddha has been summed up in a single phrase, 'actions have consequences'. Our thoughts, words, and deeds all have their effect in the world, for good or ill, creating either happiness or suffering. Unskillful actions - those proceeding from states of mind based on craving, ill will, and ignorance - create suffering.

Skilful actions create happiness and proceed from states of mind based on generosity, love, and wisdom. To be able to recognize and distinguish mental states we need to be aware. So a Buddhist lives, or attempts to live, with awareness, and imbues, or tries to imbue, every area of life with these qualities of generosity, love, and wisdom. It is not an easy task but it is one that gives rise to many benefits. Buddhist practices - of meditation, ritual, and study of the Dharma (the Buddha's teaching) - are undertaken in order to develop greater awareness and friendliness. In addition, our everyday activities provide infinite opportunities to practice and to change ourselves. In this way we guide and direct the lives we create, both individually and collectively. With consistent effort we can reach the point of Insight, direct experience of things as they really are.

Vegetarianism is a good subject with which to start the series, because food is so basic to our lives. We all eat. In the West, most of us have a great deal of choice in what we eat. What we choose to eat can also be challenging as we can be very attached to certain foods, either out of habit or out of desire. I was raised on the traditional 'meat and two veg' of the average British family. Influenced by the hippie ethos of my generation I became more inclined towards vegetarian food until two experiences finally convinced me to adopt a wholly vegetarian diet. One was going 'back to the land' on a self-sufficient farm in Ireland, where we lived off the vegetarian produce that we grew, and were proud to have to purchase only rice, salt, and tea. Following this, I travelled in India for a year and was very influenced by seeing the majority, rather than the minority, of the population living by tradition or choice on a vegetarian diet. Since that time, thirty years ago, I have been healthily and happily vegetarian.

Coming into contact with Buddhism ten years later gave me a wider and more profound context within which to affirm my decision. The first of the five Buddhist precepts observed throughout the Buddhist world is 'I undertake the training principle of abstaining from harming living beings.' Positively formulated, this can be expressed as a commitment to act with loving kindness.

I'd never considered being a vegetarian before -but then I'd never seen an animal being slaughtered, either. My class of veterinary students was touring an abattoir in the third year of our training, and we were being shown how animals are killed. The pig chosen for slaughter was shot in the head with a captive-bolt pistol, had its throat sliced with a knife, and died in a pool of blood on a white tiled floor. It took only a few seconds.

Many people - millions, even - have given up meat in recent years. Vegetarians are no longer a tiny minority but make up a significant portion of the population of the UK. In other parts of the Western world we see the same trend taking place. This represents a major change in eating habits in the last half-century, and a change in our ethical relations with the animal world. As with most changes, there has been some confusion. Some advertisements claim that meat is essential for healthand others that it kills us. Some advertisements tell us we need 'Meat to Live'; others that 'Meat is Murder.'

It can be hard to take an objective look at the subject of meat-eating. Even thinking about changing a long-held habit - and we may have been eating meat since we were babies - can be difficult. Our friends might eat meat and see no problem in what they do, and it is not easy to be different from those we are close to. On the other hand the issue of animal suffering can stir strong emotions. This can be useful, but it can also make it harder to be clear about the issues involved. Sometimes it seems easier not to think about the subject at all! But if you've picked up this book then presumably vegetarianism is something you're looking into, and even thinking of taking up yourself.

Can Buddhism help in sorting out the ethical issues involved? Or is the picture in the Buddhist world just as confused - perhaps even more so? At the opening of a new Tibetan temple in the ux, the tables were laden with chicken and other meats for the assembled guests. In a Chinese monastery, the monks are strictly vegetarian, and the laity eat vegetarian food on special occasions. The Dalai Lama eats meat, although other Buddhists think that eating flesh is a breach of the most fundamental rule of Buddhist ethics.

It is my belief that Buddhist ethics does support the adoption of a vegetarian, even vegan, diet, and this book aims to encourage those who eat meat to become iregetariari. I hope it will be of particular interest to those who are starting to take Buddhism seriously and are considering the implications that Buddhist principles may have for their lives. I also hope it has something to offer those who may not consider themselves Buddhists but who want to learn what perspectives Buddhist ethics has to offer. If long - established Buddhists, vegetarian or not, find any benefit from reading these words, that is all to the good. 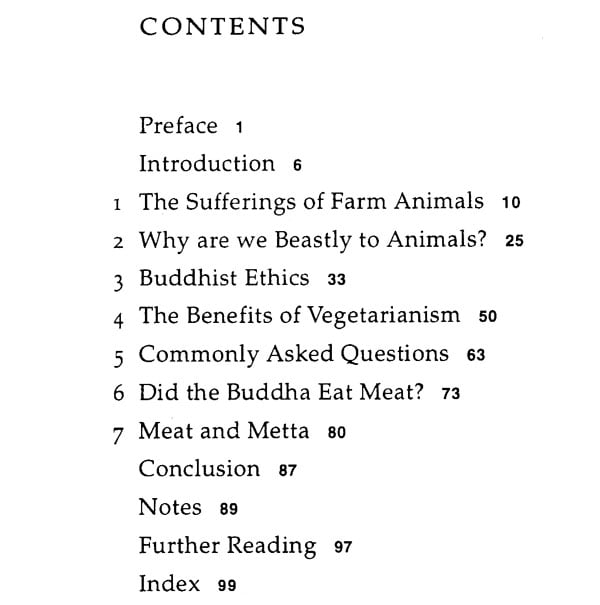 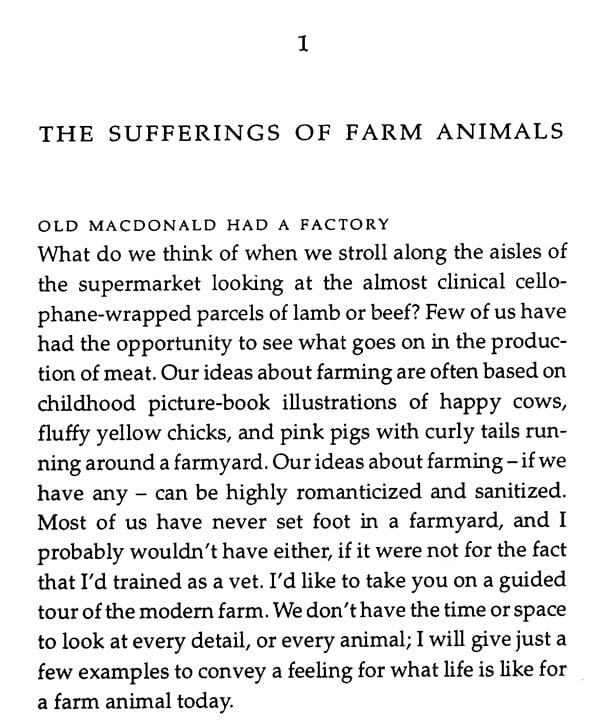 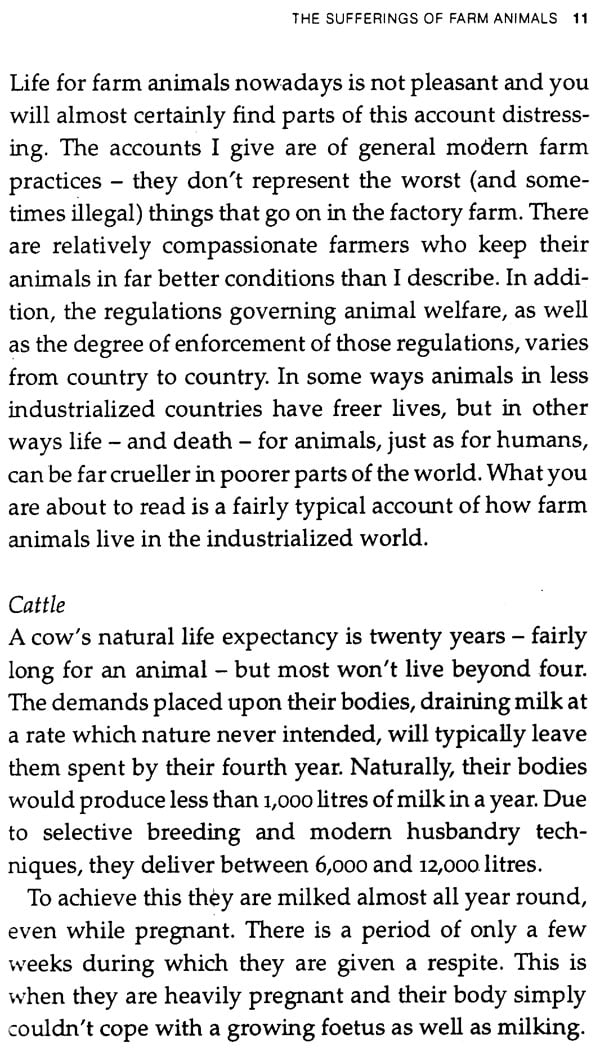 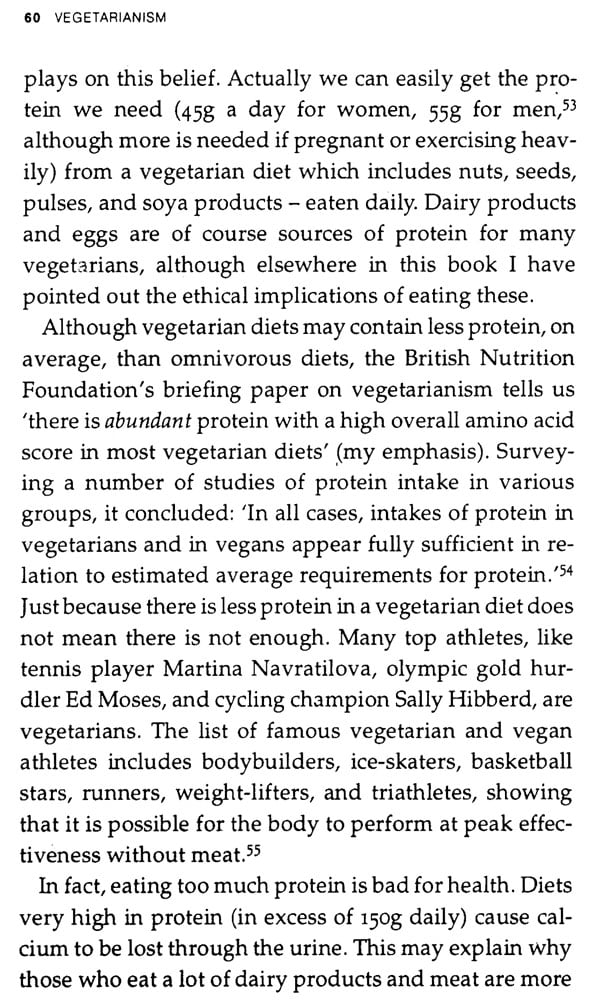 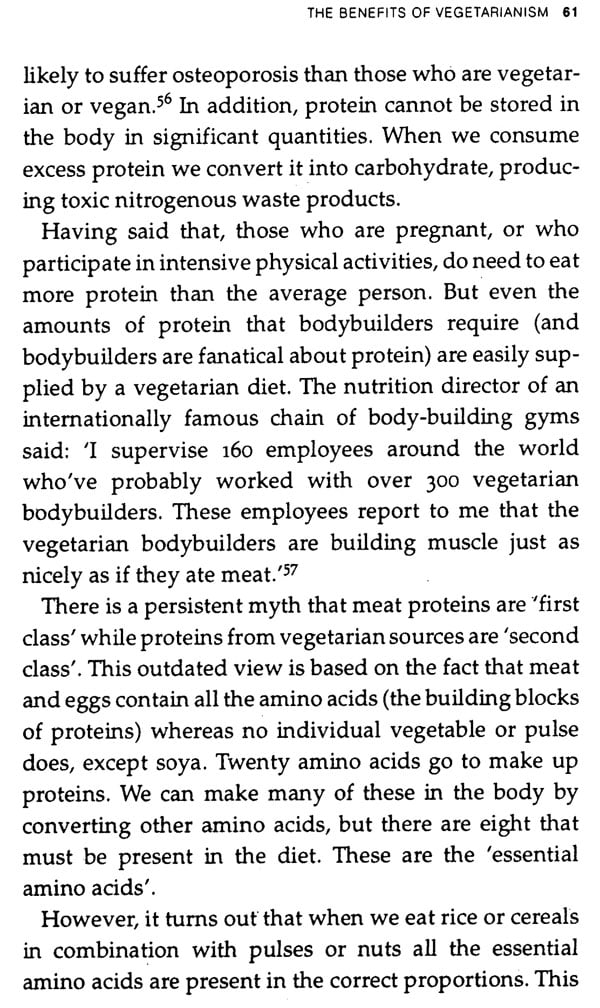 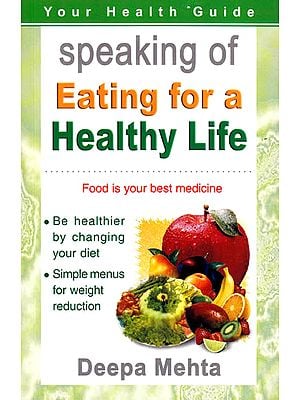 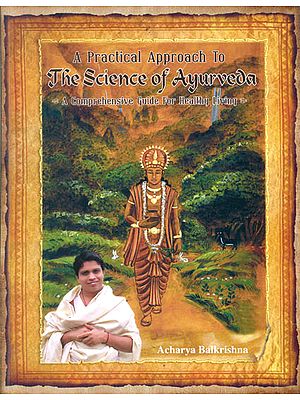 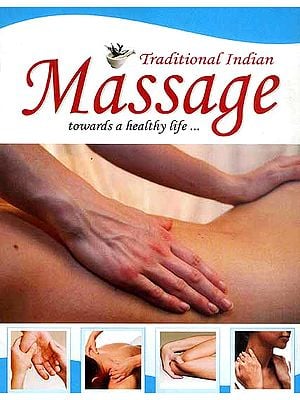 Evolution of Disease in Ayurveda (Follow Ayurveda for a Long and Healthy Life)
By Dr.Vasant B Athavale
$17
Best Seller 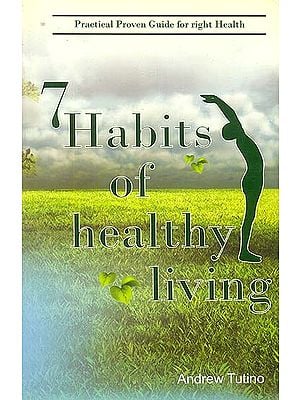 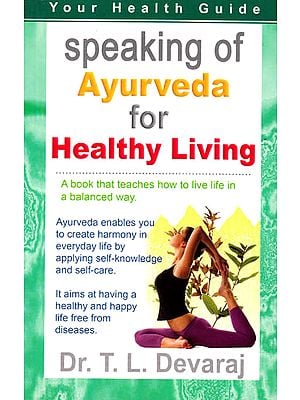 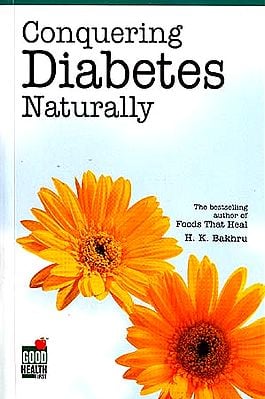 Healthy Living with Ayurveda
By Anuradha Singh
$24.60
FREE Delivery
$41  (40% off)
Book FAQs
Add a review
Have A Question