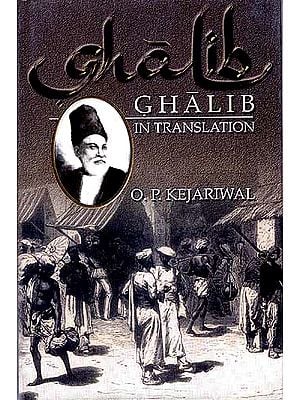 Mirza Asadullah Khan Ghalib(1797-1869) is undoubtedly one of the greatest Indian poets. His poetry, like that of Amir Khusro, has a universal appeal and is equally popular with the serious academic and the man on the street. A master of Persian, Ghalib wrote both in Persian and Urdu: but it is though his Urdu Diwan that he rules the hearts and minds of people even today. Playful yet complex, simple and yet erudite, Ghalib's poetry mixes metaphors, ignores the rules of grammar, shuns ornamentation and takes recourse to linguistic innovation to ponder over issues of life, death, love and God.

Like any other great poet, Ghalib too has been subjected to a variety of interpretations and translated into English and major Indian languages more than once. The present translation by Dr. O P. Kejariwal of two hundred couplets from the Urdu Diwan seeks to combine the music of Ghalib's poetry with a probing into his thoughts.

A reputed historian and author of the Asiatic Society of Bengal and Discovery of India's Past, Dr. O P Kejariwal translated 100 couplets of Ghalib in 1996, which were published under the title Ghalib: A Hundred Moods by the Publications Division, New Delhi. His other important works include William Jones: The Copernicus of History (in Objects of Enquiry edited by Garland Cannon and Kevin Birne) and introduction to the reprint of James Prinsep's Benares Illustrated. He edited Indian Horizons, the quarterly journal of the Indian Council of Cultural Relations, from 1998 to 2001. A senior member of Indian information Service, Dr. Kejariwal has served in many important positions including those of CEO, Prasar Bharti, and Director-General, All India Radio. Currently, he is the Director, Nehru Memorial Museum and Library, New Delhi. 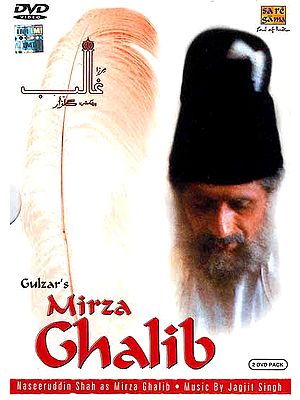 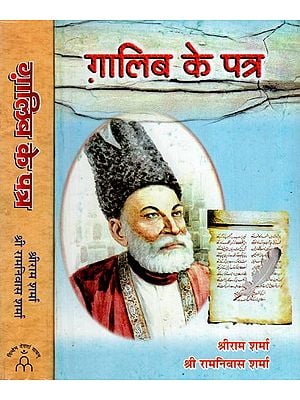 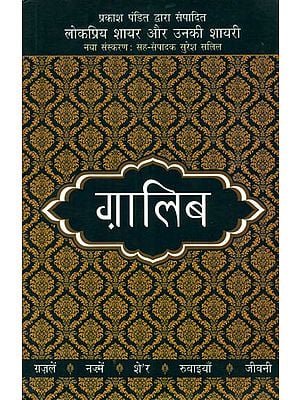 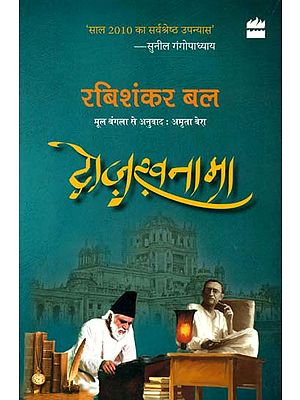 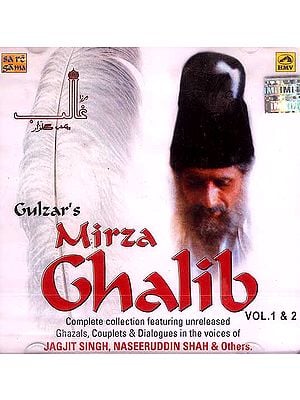 Gulzar's Mirza Ghalib: Complete Collection Featuring Unreleased Ghazals, Couplets and Dialogues in the Voices of Jagjit Singh, Naseeruddin Shah and Others (Set of Two Audio CDs)
$30
Out of Stock 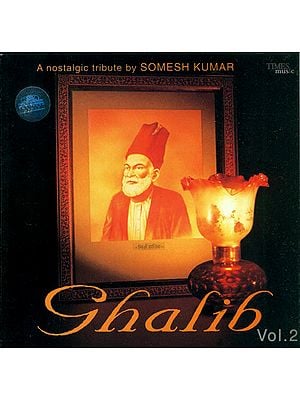 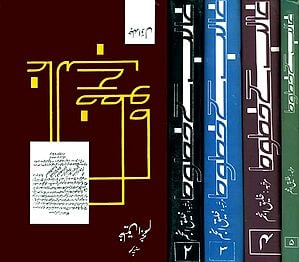