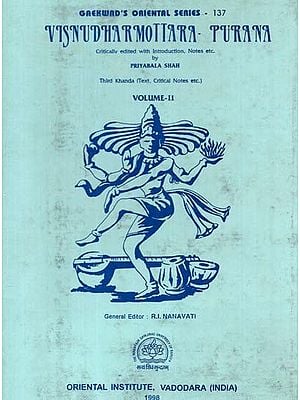 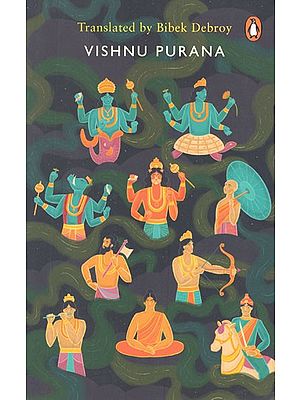 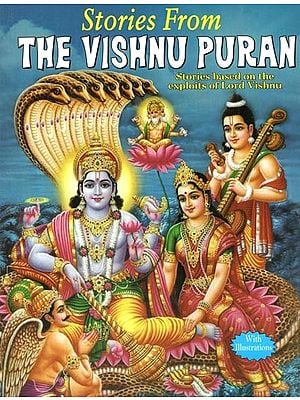 Stories from The Vishnu Puran: Stories Based on the Exploits of Lord Vishnu (With Illustrations)
By Prashant Gupta
$24
FREE Delivery 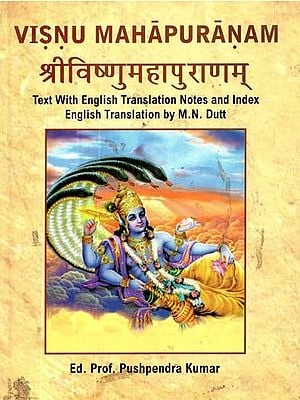 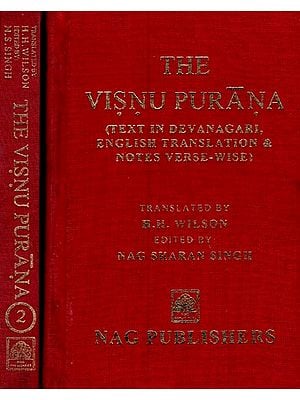 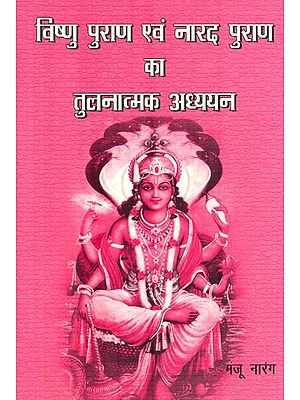 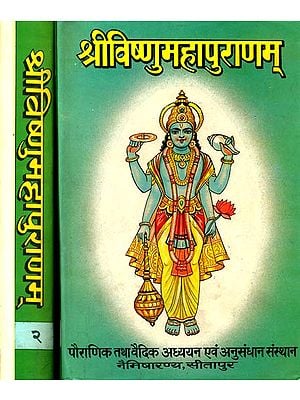 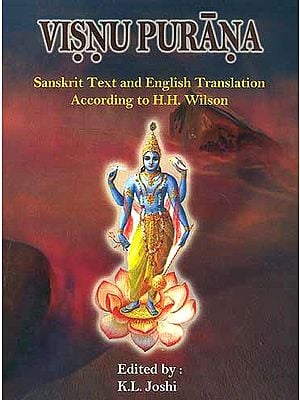 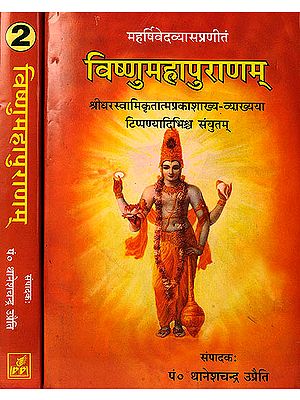 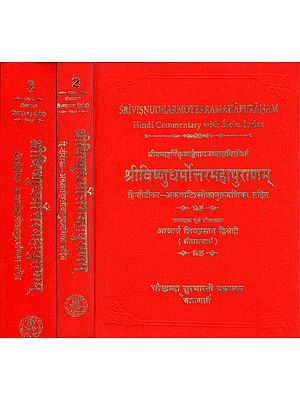 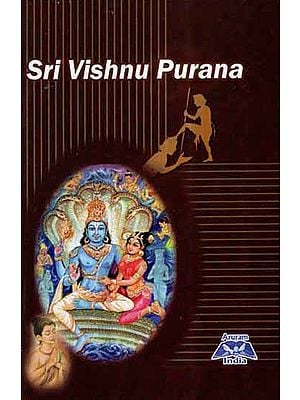 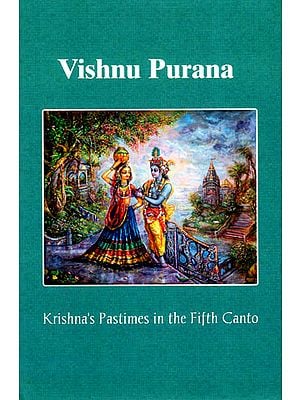 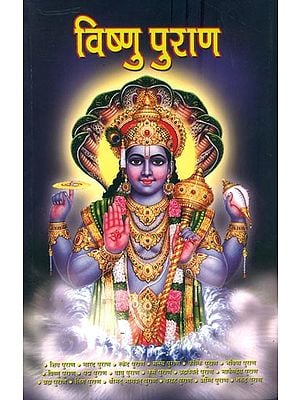 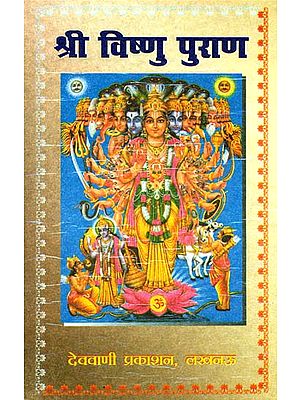 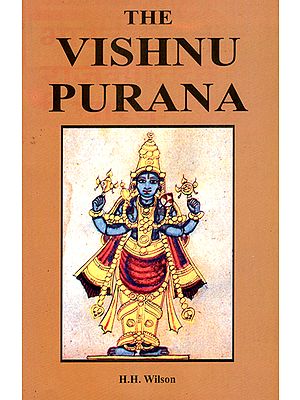 The Vishnu Purana (A System of Hindu Mythology and Tradition) (An Old and Rare Book)
By H.H.Wilson
$52
FREE Delivery 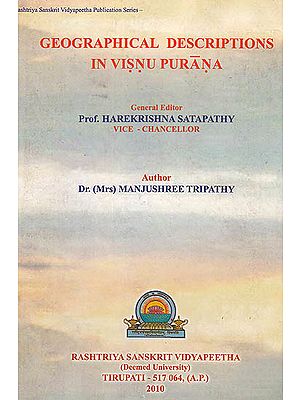 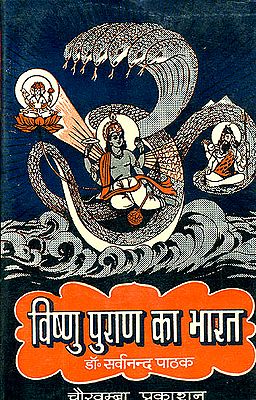 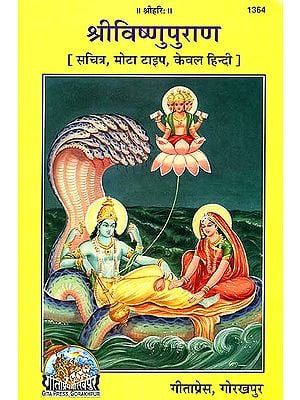 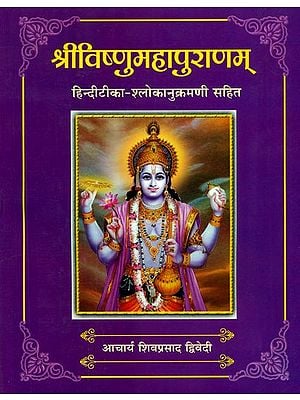 Unlike the other puranas where generally the Suta Romaharsana narrates the stories after being questioned by some sages, this purana (Vishnu Purana) is narrated by the sage Parasara (father of Vyasa and grandson of Vasistha) to his disciple Maitreya.

Though most of the work is in poetry, it has elegant prose passages also. In fact, it has all the characteristics of a good literary classic.

It has three commentaries: Atmaprakasa by Sridhara (15th century A. D.); Vaisnavakutacandrika by Ratnagarbha; and, Visnucittiya by an unknown author.

The contents of the six amsas are as follows:

The 24 cosmic principles and the creation of the world; creation of beings like the prajapatis, pitrs and devas; stories of Dhruva and Prahlada; greatness of Visnu.

Manvantaras, Manus and their sons; Vyasa and division of the Vedas; the four varnas and the asramas: on sraddha (obsequial rites) in detail.

Lineages of Vaivasvata Manu and Iksvaku; story of Sri Rama; descriptions of Somavamsa, Yaduvamsa and Kuruvamsa (i.e., the kings of those lineages); kings of the future up to the kings of Magadha; Kalidharma or the characteristics of the Kali-age.

Story of Krisna in great detail; mutual destruction of the Yadavas; coronation of Pariksit; final journey of the Pandavas.