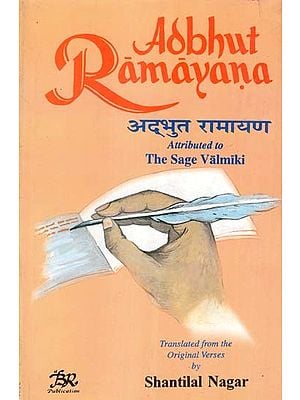 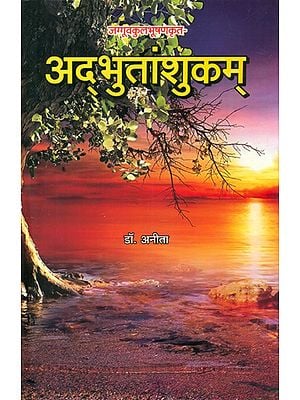 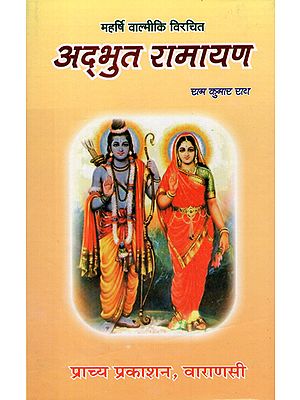 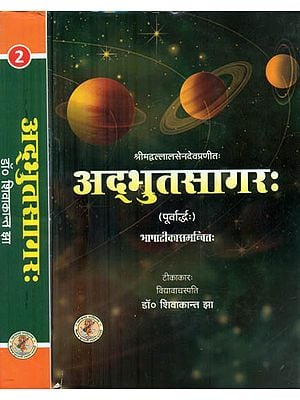 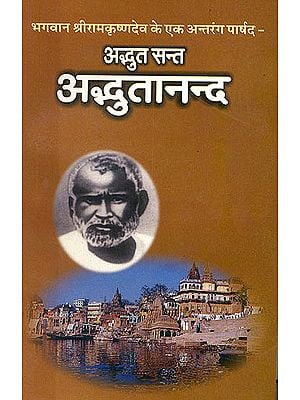 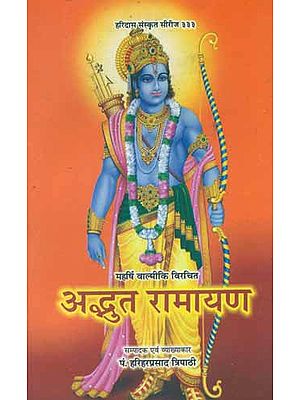 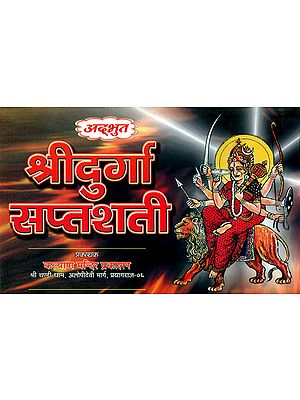 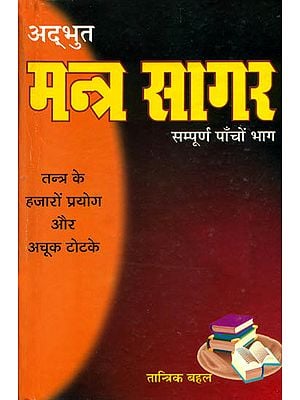 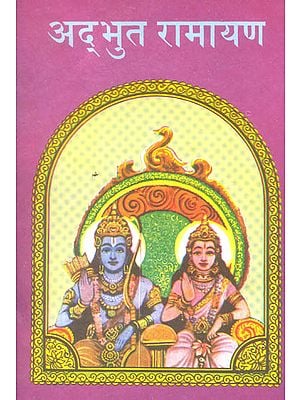 Adhbuta Ramayana of sage Valmiki is a classic epic. It describes a highly strange, mysterious and fantastic version of the epic story of Lord Rama.

The contents of the Adbhuta Ramayana may be summarized briefly as follows: the sage Bharadwaja approaches the great sage Valmiki and requests him to give the secret teaching that is hidden in his original Ramayana which is rather voluminous.

Valmiki replies that the real secret is that Rama is the Highest Brahman and Sita, the Highest Prakriti, the power of Brahman. Then he goes on to narrate the reasons for the descent of Rama (sargas 2 to 4) and Sita (s.5 to 7), which were apparently due to the curses of the sages Narada and Parvata, but really to destroy the wicked and protect the good.

This is followed by the story of the birth of Sita as the daughter of Ravana, but abandoned by his wife Mandodari, and found by Janaka, the king of Mithila, in his field. After this, the events move at a terrific speed: Rama’s marriage, Parashurama’s humiliation at the hands of Rama (s.9), Rama’s entering the forest along with Sita and Lakshmana (The entire episode of the Ayodhyakanda of Valmiki’s Ramayana leading to Rama’s banishment is glossed over here!), Sita’s abduction by Ravana and Rama striking friendship with Sugriva and Hanuman (s.10).

In answer to the simple question that that Hanuman asks, ‘Who are you?’ (s.10). Rama waxes eloquently to describe himself as the Atman, Parameshvara, Mayavi and Antaryamin (s.11 and 12). Most of the ideas and even the words are reminiscent of the Bhagavad Gita, and some of the Upanishads. This is followed by a short discourse on bhakti or devotion (s.13) and a curious mixture of a variety of philosophical and mythological topics (s.14). The next chapter contains a beautiful hymn of Hanuman on Rama (s.15).

The sixteen sarga disposes off very briefly (in 20 verses) the entire story of the Yuddhakanda. In the seventeenth, Sita reveals the existence of a thousand-headed Ravana, the elder brother of the ten-headed demon, and describes him as she had heard from a brahmana in her younger days. Hearing this, Rama starts on an invasion of the Pushkara Dvipa, the abode of the thousand-headed monster, in order to destroy him. In the terrific war that ensues, Rama falls down unconscious (s.18 to 22).

Seeing this tragedy that had overtaken Rama and his forces, Sita assumes the terrible form of Kali and destroys the demon along with all his forces. She is helped in this by her innumerable emanations (s.23). Rama wakes up and is surprise to see Kali there (s.24). He praises her with a long hymn containing 1008 names (s.25). Though called Sita-sahasranama (‘thousand names of Sita’) almost all the names belong to Shakti cult. Sita dissolves the form of Kali and reappears in her original form. After thus gaining vicrory, Rama returns to Ayodhya and resumes his rule (s.26 amd 27).